By Jessica Corredor, on4 October 2017

The Council also presented the Yearly Supplement of the Secretary-general to his quinquennial report on capital punishment. It pays specific attention to discrimination in the context of the death penalty. An entire part of the report focuses on socio-economic discriminations which echoes the World Day Against the Death Penalty’s theme: the death penalty and poverty.

The Council voted a resolution on the death penalty and discrimination.

During informal reunions, the Human Rights Council debated on a project of resolution similar to the yearly supplement.

Benin, Belgium, Costa Rica, France, Mexico, Moldavia and Mongolia presented a project of resolution initiated by Switzerland. This project of resolution underlines the discriminatory aspect of the death penalty and aims to organize a high-level panel on this particular issue during the 40th session of the United Nations Human Rights Council. Moreover, the resolution asks the Secretary General to dedicate his 2019 yearly supplement to his quinquennial report on capital punishment and its consequences on the respect for human rights.

The resolution, co-sponsored by 60 States, was adopted on September 29, 2017, with 27 votes in favor, 13 votes against and 7 abstentions. As it was expected, Egypt and Saudi Arabia wanted to amend the text. These amendments, however, were rejected. Thus, like China, Iraq or Japan, Saudi Arabia and Egypt voted against the resolution.

On death penalty issues, the civil society makes itself heard.

“The death penalty is a discriminatory practice, often used against the poor, and should be abolished.”

Amnesty International also made a statement congratulating Mongolia for the legislative abolition of the death penalty. Amnesty, which celebrates the 40th anniversary of its abolition campaign, warned the Council about the fate of juveniles sentenced to death in some countries. 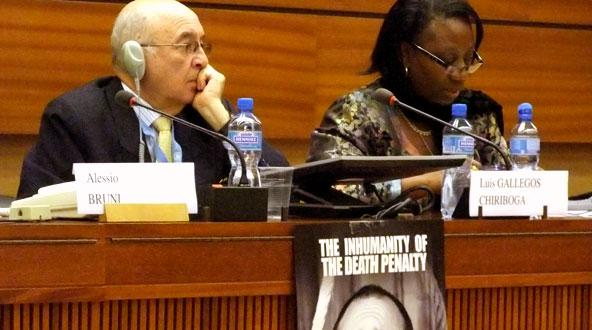 The great abolitionist event comes to the UN 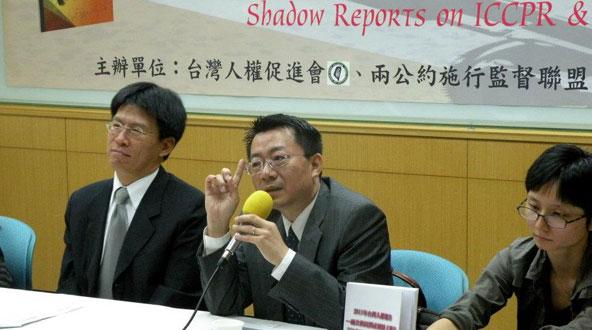 Death penalty at the heart of human rights review