“The adopted legislation states that the death penalty is now abolished in our country and that crimes previously punished by death are now punishable by life in prison”, said Ganyo Gbeti, national coordinator of the African Forum Against the Death Penalty, a Togo-based World Coalition member organization.
He is now awaiting the publication of the law in the official journal to make abolition effective.
Togolese abolitionists have been fighting for the enactment of that bill since 2005. Gbeti himself acknowledges that it “has not been easy at all”.
“At the beginning, the leaders in the regime did not want to hear about it. They were being picky”, he said. “Our lobbying work paid off, and the media mobilization that followed gave the coup de grâce.” On the day after abolition, he was gearing up to give yet another series of interviews – this time to celebrate victory.

Amnesty International, another World Coalition member, welcomed Togo’s becoming the 15th abolitionist country on the continent. “Through today’s vote, Togolese members of parliament have reinforced the trend towards abolishing the death penalty in Africa. Burundi adopted a new penal code in April 2009 which abolished the death penalty from the legislation. Several other countries, notably Mali, are reviewing their legislation and considering the possibility of removing any recourse to the death penalty”, the NGO said in a statement.
Gbeti remarked that international pressure, including implication from World Coalition members, bore fruit.
It is now his turn to support activists from retentionist countries: “I would like to seize this opportunity to encourage all abolitionists in countries where the death penalty is still in use. Don’t give up! Even if you are a minority in your country, keep up the fight!”, he wrote in a message to World Coalition members. 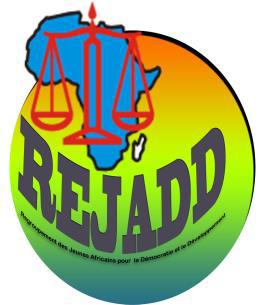 Togo on the path to abolition 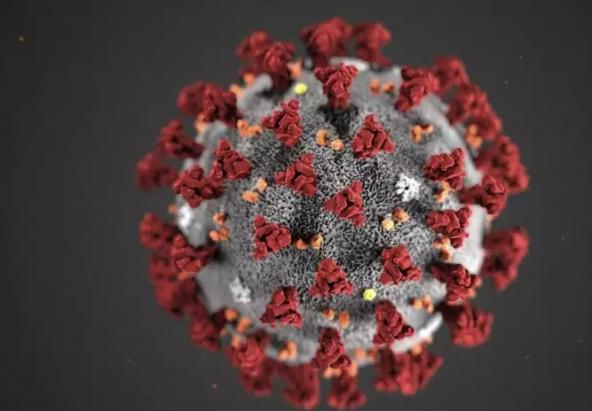 COVID-19: Calling for a Worldwide Moratorium on the Death Penalty During the Pandemic