Puerto Rico’s authorities welcomed members of the World Coalition with a motion of support by the Puerto Rican Senate and a strong statement by Secretary of State David Bernier, who said that the death penalty is “an ill that needs to be fought with all the strength and power of human souls”.
Local lawyers and officials explained that the Caribbean island, which is a commonwealth of the US, abolished the death penalty in its constitution in 1952 but remains under the threat of capital cases brought by US federal courts. Puerto Ricans selected for jury duty have consistently stopped those cases so far, and local activists welcomed for the attention of support brought by the World Coalition’s AGM, which was hosted by the Puerto Rico Bar Association.
World Coalition president Florence Bellivier highlighted the importance of holding the meeting in Puerto Rico, which acts as “an island of hope in a menacing sea, between the US giant and retentionist Caribbean states”.
She hailed the strengthening of the overall global trend towards abolition, with 98 countries having now  abolished the death penalty for all crimes, compared to 85 ten years ago.
Yet “there are many setbacks and much stagnation”, she said in reference to examples including mass death sentences in Egypt, Tunisia’s failure to abolish capital punishment in its new constitution or the resumption of executions in Taiwan.
Bellivier listed the global economic crises and associated inward-looking policies in the West and conflict in countries such as Iraq as factors impairing progress towards global abolition.
To widen the World Coalition’s impact, “we should now involve a wider section of civil society including professional associations of judges – who can impose other sentences than death; medics – on lethal injection issues; and journalists – who shape public opinion,” she said.

Watch extracts from Bellivier’s statement below.

Experts and practitioners told the World Coalition AGM that people with mental health issues were disproportionately and wrongly affected by the death penalty, both before and after sentencing.
Dr Stephen Greenspan, a developmental psychologist involved as a forensic expert in many capital cases in the US, said that despite international and national legal provisions such as the 2002 Atkins vs. Virginia US Supreme Court ruling, people with intellectual disability are still sentenced to death.
“In some areas, it is difficult to find qualified intellectual disability experts. IQ tests are often invalid and give misleading results. In many countries, intellectual disability is poorly defined,” Greenspan said. For example, South Korean law regards intellectual disability as a temporary state from which a person can recover, which he said was scientifically inaccurate.
Even when a person’s IQ is accurately measured, Greenspan said that the ceiling determining a person’s intellectual disability remains arbitrary and there is no consensus on the social functioning difficulties associated with it.
“Given the many grounds on which an intellectual disability death penalty exemption claim can be opposed, it’s typically an uphill battle,” he said. “And given difficulties in establishing intellectual disability and its impact on behaviour in capital cases, it may be more reasonable to abolish the death penalty altogether,” he added.
Psychiatrist Dr Terry Kupers, who has been studying prison populations for several decades, spoke about the trend to move death rows to so-called supermax solitary confinement units and its consequence on the mental health of prisoners.
“Human beings need social interaction to maintain a grasp on reality. In isolation, delusional thoughts develop and turn into paranoia,” Kupers explained. He also noted that isolation exacerbates existing conditions such as schizophrenia or bipolar disorder.
Symptoms among death row prisoners placed in isolation range from headaches to memory loss and self-harm, with half of suicides among US prisoners happening among the 3 to 8% who are in solitary confinement. Kupers added that non-suicidal self-harm such as cutting was rife among men incarcerated in those units. “I have only seen it in young girls, except in confinement prison populations,” he said.
Kupers concluded that such conditions amounted to torture and affected death row prisoners’ chances in fighting their appeals.
Parvais Jabbar, executive director of the Death Penalty Project, represented defendants in capital cases in several Caribbean countries and said many failed to raise issues of mental health in the courts – because they had not been diagnosed or could not afford forensic experts. He added that experts were scarce in some countries, or were employed by the State, which made them less independent.
“In Saint Kitts, I represented a prisoner in an appeal and when we first met, he did not talk for one hour. He just nodded,” Jabbar said. “It emerged that between the crime and his arrest, he had been shot and received a brain injury. Nobody in court had raised it.”
Jabbar said that such cases should be appealed on the grounds of new evidence, which is available in many Caribbean jurisdictions, to create jurisprudence.
Issues of mental health and the death penalty will be at the heart of this year’s World Day Against the Death Penalty on 10 October.

Practical workshops focused on key issues in the current fight against the death penalty – cases of innocence on death row, techniques to communicate abolitionist messages when dealing with journalists and the involvement of parliamentarians in initiatives for abolition. Ruth Wijdenbosch, the vice-chair of the National Assembly of Suriname and a member for Parliamentarians for Global Action, announced the launch of a global platform against the death penalty targeting MPs. "Fellow members of parliament around the world, convince governments to abolish the death penalty or at least reduce its use through a moratorium and support a resolution for a moratorium at the UN General Asssembly this year," Wijdenbosch said.
Juan Melendez, a Puerto Rican who spent 17 years on death row in Florida for a crime he did not commit, told the the session on innocence that he was sentenced to death in just five days. He recalled how he knew one his fellow prisoners was being put on the electric chair when the lights went on and off in his cell. “People need to understand that the death penalty is racist, expensive, cruel and unnecessary. We have alternatives,” he said.
Ray Krone, who was wrongfully convicted of a murder despite material evidence of his innocence, said: “My court-appointed attorney received $5,000 to defend me. You can’t get a divorce in the US for $5,000.”
World Coalition vice-president Elizabeth Zitrin explained that multiple factors led to such wrongful convictions, ranging from false confessions to government misconduct, informants with an interest in making accusations and bad lawyering. She also cautioned against relying too heavily in DNA testing to establish a person’s guilt or innocence. “DNA is available in only 4 to 8% of murder cases in the US,” she said.
Rosalyn Park of the Advocates for Human Rights noted that 144 people have been exonerated from death row in the US, totalling 1,485 years in prison – yet very few have received adequate compensation. Only 16 US states with the death penalty have laws providing for financial compensation. “Only 10 states offer exonerees social services, and only 15 people have received them,” she added.
Park gave the example of Louisiana, where exonerated death row prisoners receive $10 on the day they are released from prison, then a maximum of $15,000 per year wrongfully spent in prison after a long process.
She said the UN Human Rights Committee had noted the lack of adequate legislation on compensation for wrongful capital convictions in the US. The Advocates for Human Rights’ recommendations include a minimum of $100,000 per year in prison and an official apology. 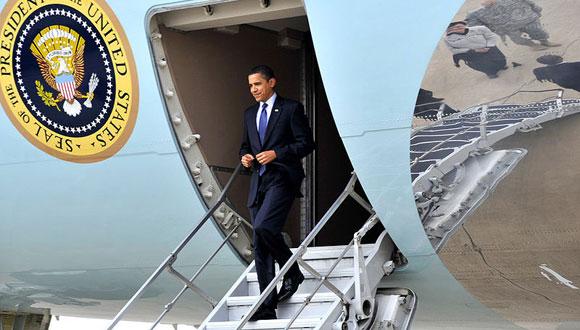 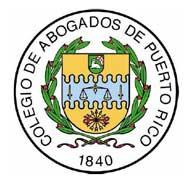 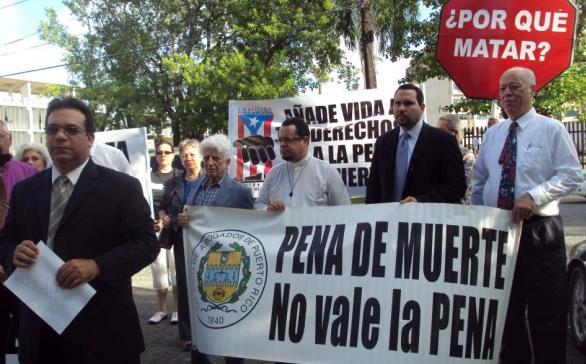