Abolition of the death penalty in Guinea

As an abolitionist country in practice applying a moratorium on executions since 2002, Guinea finally took it to the next level by choosing to abolish the death penalty in law.

On 4 July, the Parliament of Guinea adopted new penal code and a new penal procedure code, in which the capital punishment is plainly absent. The highest penalty now turns out to be the maximum prison term, which is up to 30 years.

The secretary of state in charge of Justice, Cheick Sako, fought hard to get these new codes to be adopted, since they are more compatible with the international treaties that Guinea previously ratified, such the Rome Statute of 1998.

This abolition occured shortly after the 6th World Congress against the death penalty, which was organized in Oslo from June 21th to 23rd. Guinean MP Fode Amara Bocar Marega, who took part in this Congress, states: “The benefits from Oslo continue (…). The fight goes on with even more conviction”. 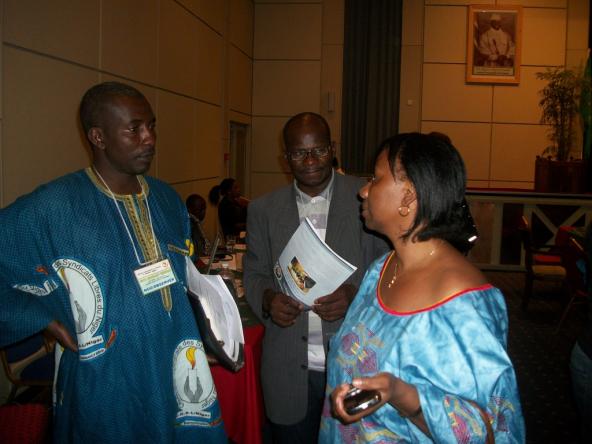