By FIDH and the World Coalition, on 5 December 2016

On 29 November 2016, the Sub-Committee on Judicial Reforms of the House Committee on Justice, which is chaired by Congressman Marcelino “Ching” Veloso, approved a bill restoring the death penalty in the Philippines by railroading the proceedings in the committee and ignoring important questions from other lawmakers questioning the need for the legislation or its urgent passage.

The decision to approve such a bill by the sub-committee was done with so much haste that there was not even a report presented, as is the normal practice, on the discussions and information presented in the previous hearings.

The Philippines is a State Party to the Second Optional Protocol to the International Covenant on Civil and Political Rights, which means that it is obliged not to carry out executions within its jurisdiction and not to reintroduce the death penalty.

The Philippines has always been viewed as a regional and global leader on the drive to abolish the death penalty around the world. Bringing back the death penalty into its laws would be an enormous step backward for the country, signaling a comprehensive degradation of respect for the right to life and other international legal obligations.

The UN General Assembly has repeatedly adopted resolutions by overwhelming majorities, calling on all States that retain the death penalty to impose a moratorium on executions with a view to abolishing it.

We categorically and absolutely oppose the death penalty in any and all circumstances and consider its use to be a violation of the right to life and freedom from cruel, inhuman, or degrading punishment.

It cannot be emphasized enough that significant and overwhelming evidence shows that the death penalty is not effective at deterring crime at a greater rate than alternative forms of punishment.

We call on the Government of the Philippines to instead invest in improved detection and investigation techniques and capacity, and improve the effectiveness and efficiency of the justice system. These measures are more likely to achieve real results in reducing crime.

We strongly urge members of the House of Representatives of the Philippines to ensure their discussions in the next few days on this bill restoring the death penalty are based on evidence and facts.

We strongly urge members of the House of Representatives of the Philippines not to view this as a purely political exercise and instead seriously consider not only what the impact of the passage of this bill will have on the international obligations of the Philippines, but also on how it would affect the notions of justice and human rights in the country.

We appeal to members of the House of Representatives of the Philippines to stop further attempts to reintroduce the death penalty and to block any legislation that subverts human rights. 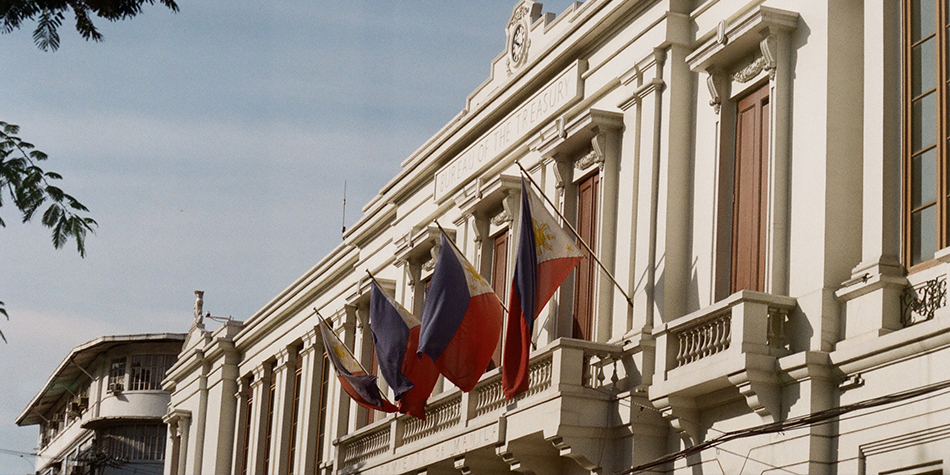 Adoption of Bill Allowing the Imposition of the Death Penalty for a New Crime. 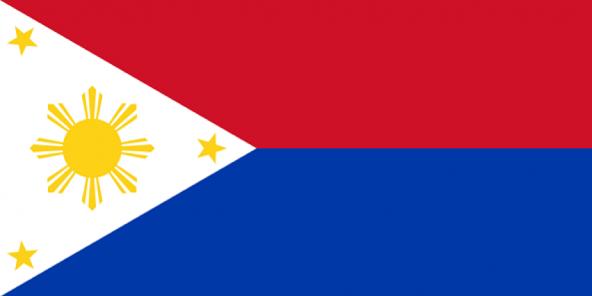 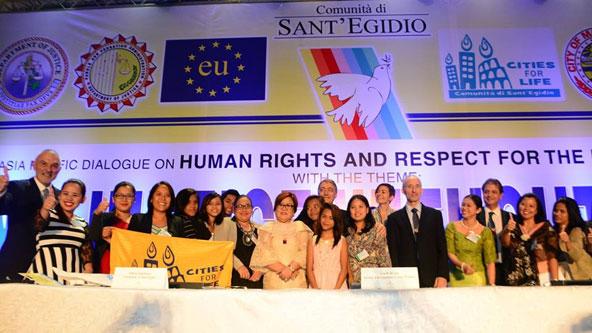 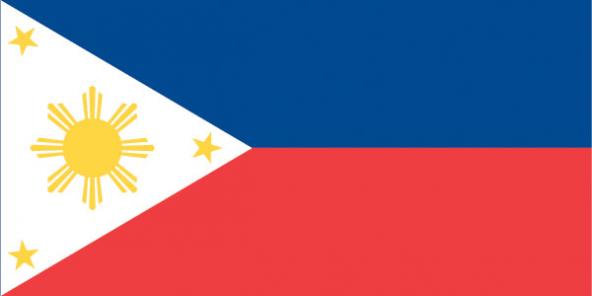