On Wednesday 28th April 2021, Malawi’s Supreme Court deemed the death penalty unconstitutional and in violation of the right to life. This verdict will result in all statutes that prescribe the death penalty being amended. The maximum sentence for capital offences in Malawi (such as murder or treason, rape, violent robberies, burglaries and break ins) will now be effectively amended to life imprisonment.

The death penalty has not been in practice in Malawi since theVO democratic election of President Bakili Muluzi in 1994. Amnesty International reported the last executions in Malawi took place in 1992. However, it was not until now that capital punishment was formally abolished.

The expected next steps for Malawi will be the resentencing of current death row prisoners and any relevant statutes will be amended by the government to reflect a more constitutional and abolitionist rule of law. 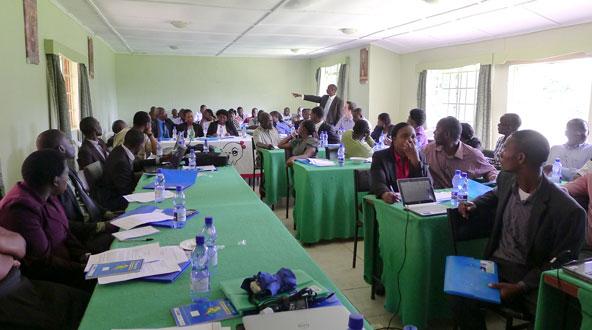 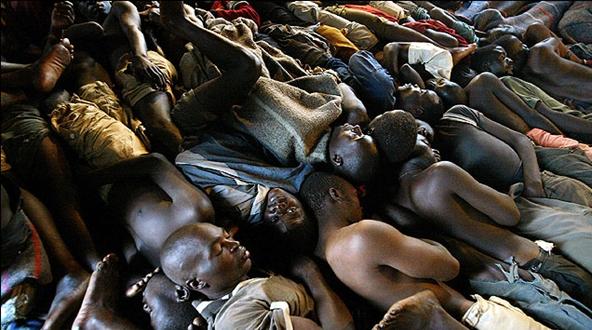 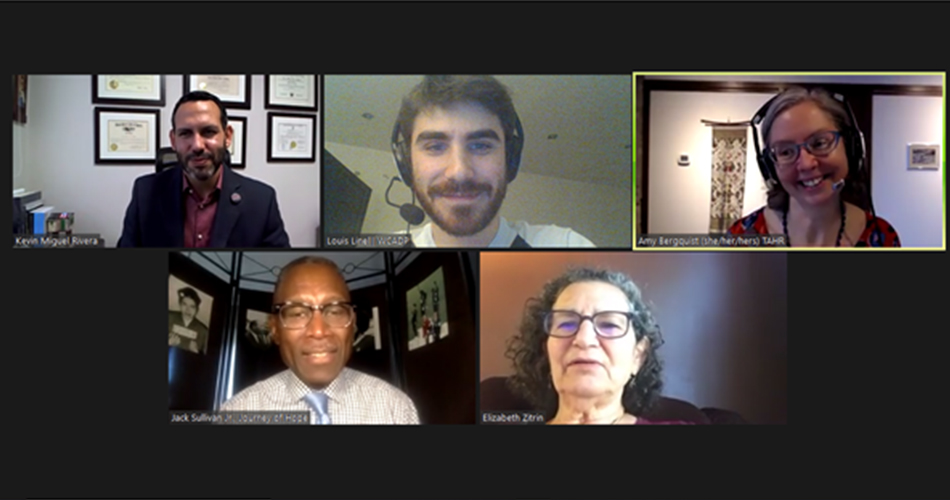