Papua New Guinea: one step away from full abolition of the death penalty

By Aurélie Plaçais, World Coalition Against the Death Penalty, on 21 January 2022

Papua New Guinea’s National Parliament voted to repeal the death penalty on 20 January2022. The bill has now to be signed into law and to be published in the official gazette.

The Prime Minister and Minister of Justice had made several statements since the beginning of January indicating their willingness to do away with the death penalty and the Parliament followed suit.

Papua New Guinea is one of the few countries that had previously abolished the death penalty in 1970 before reinstating it in 1991. The last execution took place in November 1954. 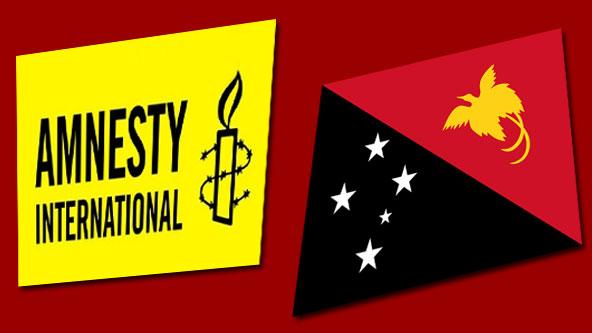