Kevin Cooper, who has been on death row in California for 25 years, is asking the outgoing state governor to commute his death sentence before leaving office on 2 January 2011. Kevin Cooper has consistently maintained his innocence of the four murders for which he was sentenced to death. Since 2004, a dozen federal appellate judges have indicated their doubts about his guilt. 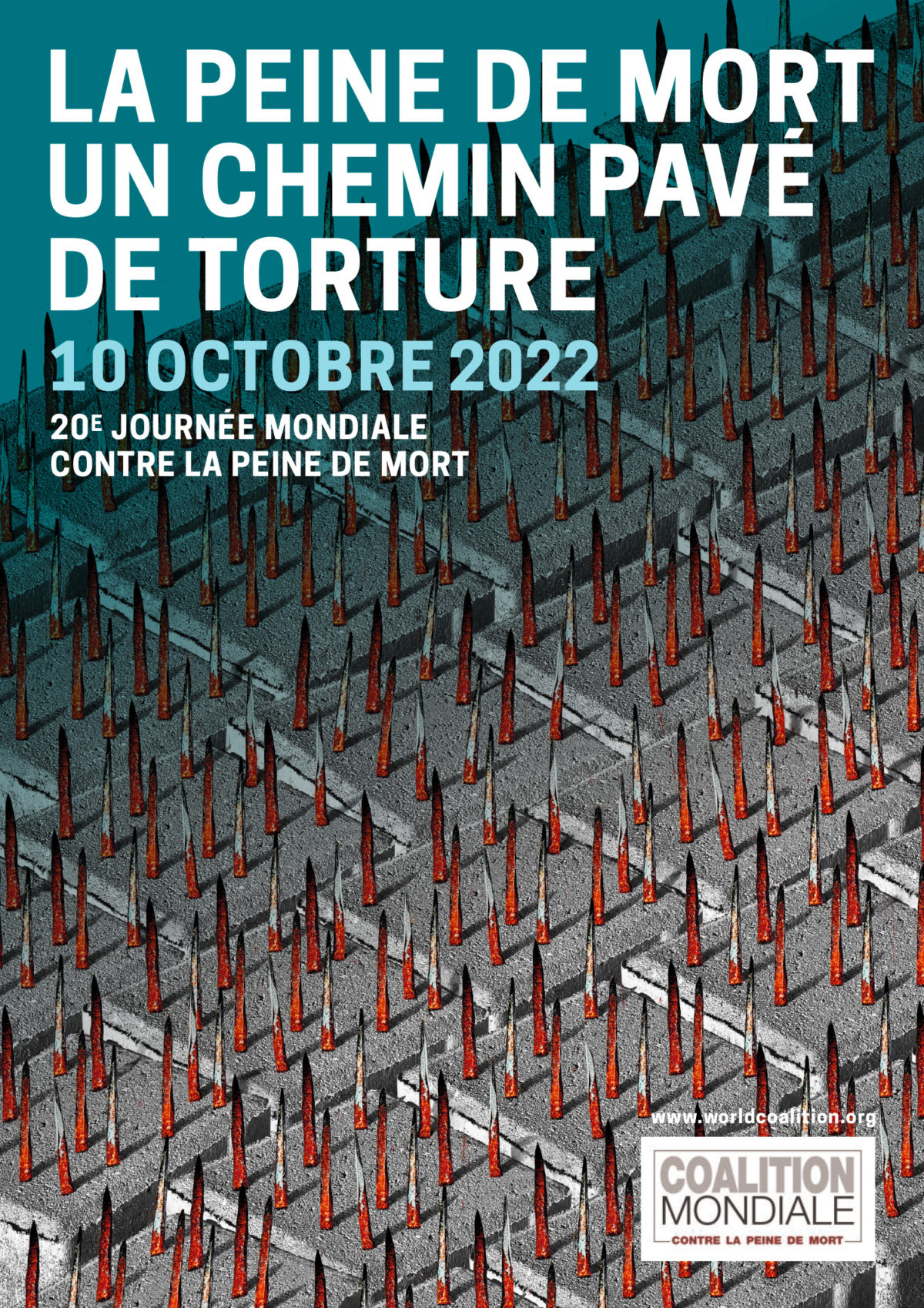