Uzbekistan: Questions of life and death cannot wait until 2008 – A briefing on the death penalty

The decree stipulating the abolition of the death penalty in Uzbekistan from 1 January 2008 has been signed. In this document Amnesty International expresses it concerns about those people who have been charged with crimes carrying the death penalty — «terrorism» and «premeditated, aggravated murder». In the clampdown on «religious extremism» dozens of alleged «Islamists» have been sentenced to death and executed. Amnesty International also urges the authorities to promptly end the secrecy surrounding the application of the death penalty in Uzbekistan including by disclosing the location of the burial sites of the executed prisoners. 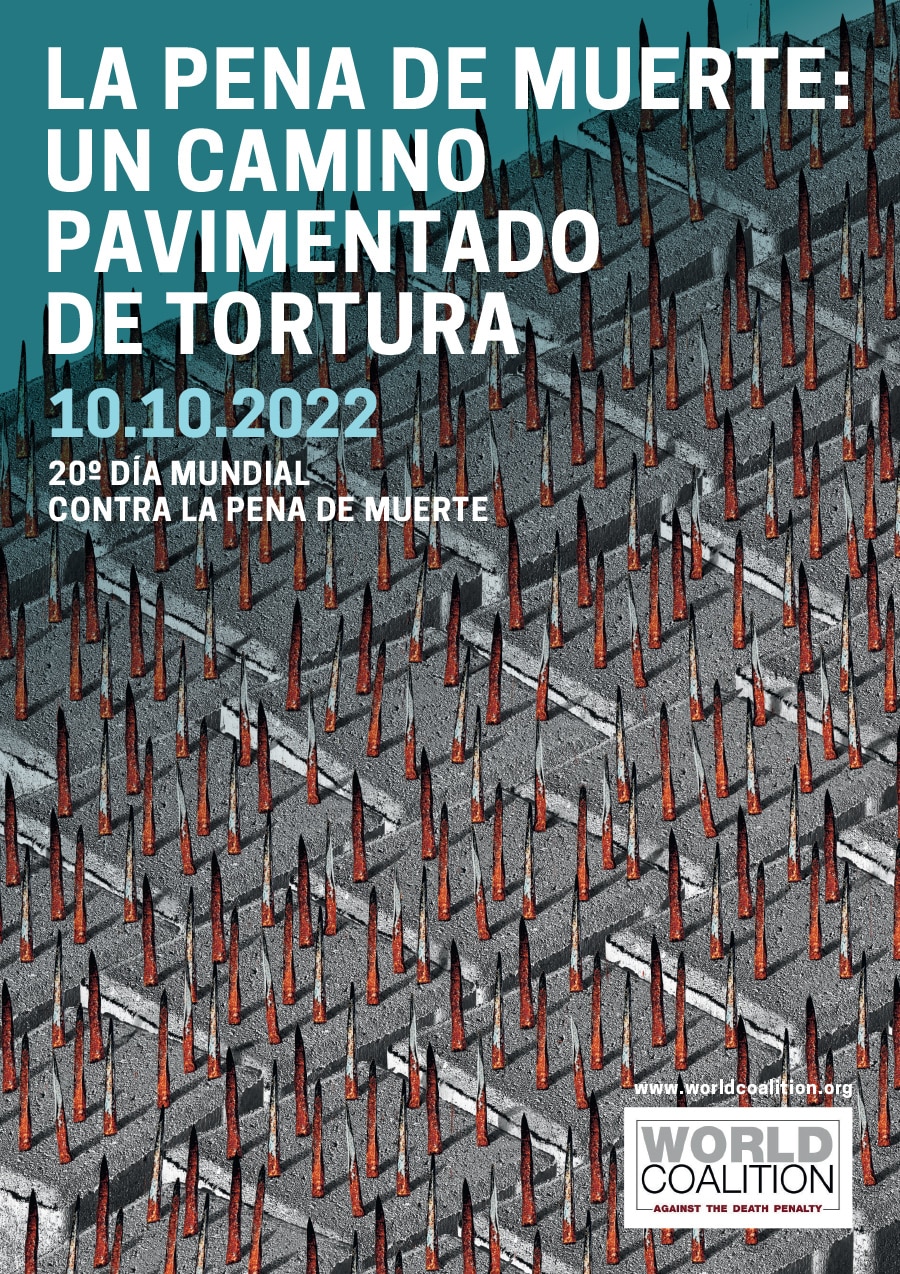 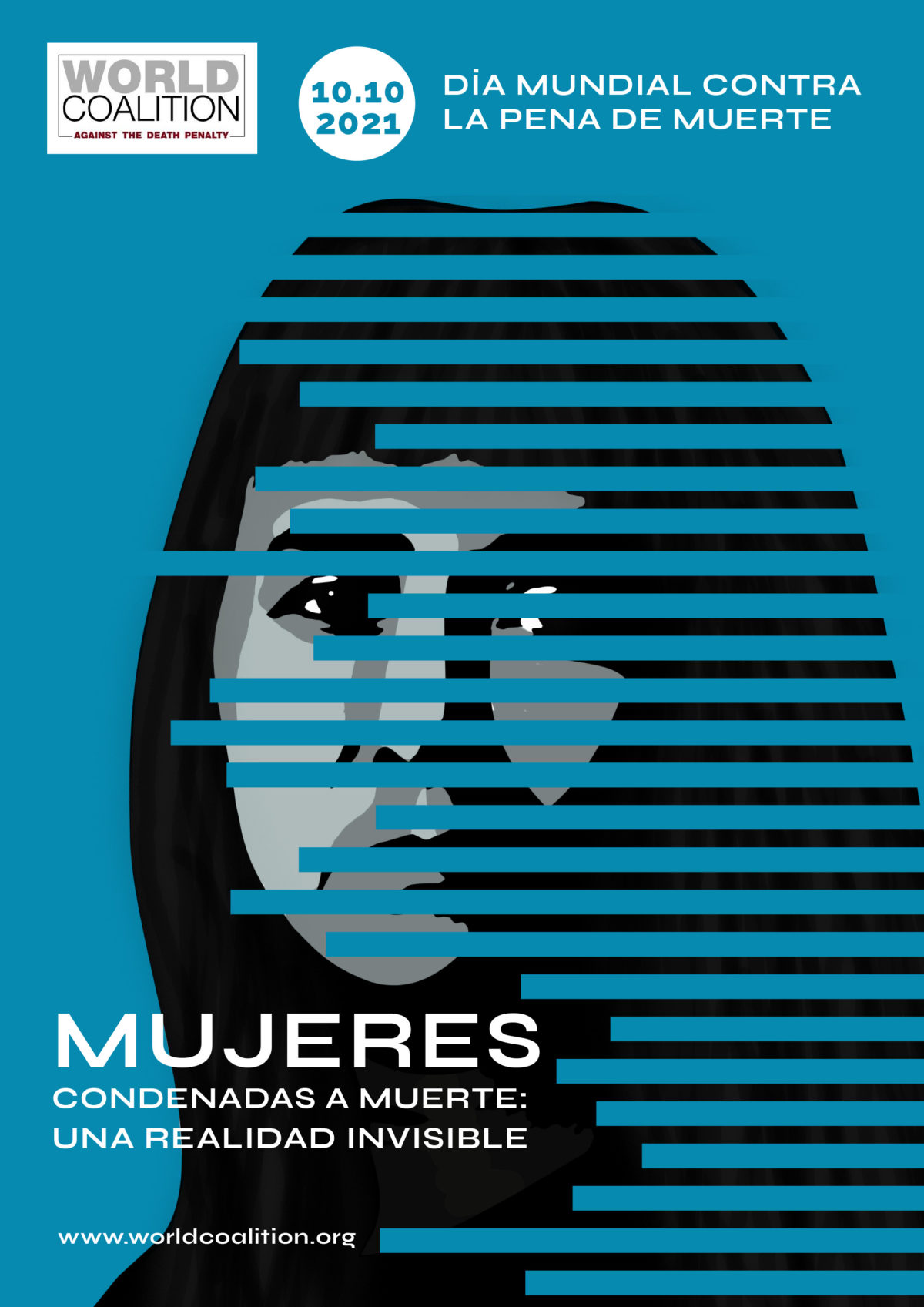