All about Russian Federation 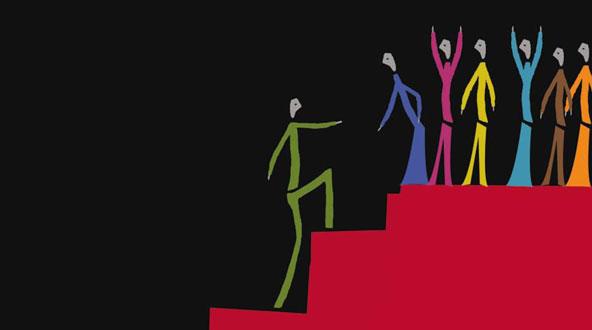 Belgium and the United Nations’ human rights office have held a panel discussion to promote efforts in favour of the strongest international instrument against capital punishment.

The Organisation of Security and Cooperation in Europe (OSCE)’s Report entitled “The Death Penalty in the OSCE Area: Background Paper 2010” was published and discussed during the “Exchange of views on abolition of capital punishment”.