All about Sao Tome and Principe 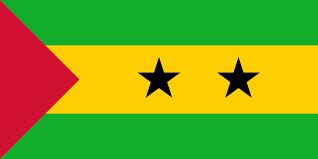 On 10 January 2017, São Tomé and Príncipe ratified the Second Optional Protocol to the International Covenant on Civil and Political Rights, aiming at the abolition of the death penalty and became its 84th State party.