Pax Christi Uvira is a non-profit association (asbl) created in 2003 in Uvira (Diocese of Uvira) in the province of South Kivu, in the east of the Democratic Republic of Congo.
It joins the World Catholic Movement for Peace, PAX CHRISTI INTERNATIONAL, as a local group.

It is an NGO under Congolese law (with legal personality No. 053/CAB/MIN/J&DH/2011), Christian, apolitical and autonomous, which works with all souls who love peace and human rights in ecumenism, without any distinction of religion, sex, race, age, ethnicity and social status. It bases its action on the Universal Declaration of Human Rights, hence its intervention focuses on three main areas, namely:
the promotion of peace, the defence and promotion of human rights and development.

Its scope of action extends over three territories and the locality of Kamanyola in the province of South Kivu but also at the national and regional level: Central Africa of the African Great Lakes.

Pax Christi Uvira asbl’s vision is to contribute to the construction of a more fair world, committed to a culture of peace, justice and social progress. 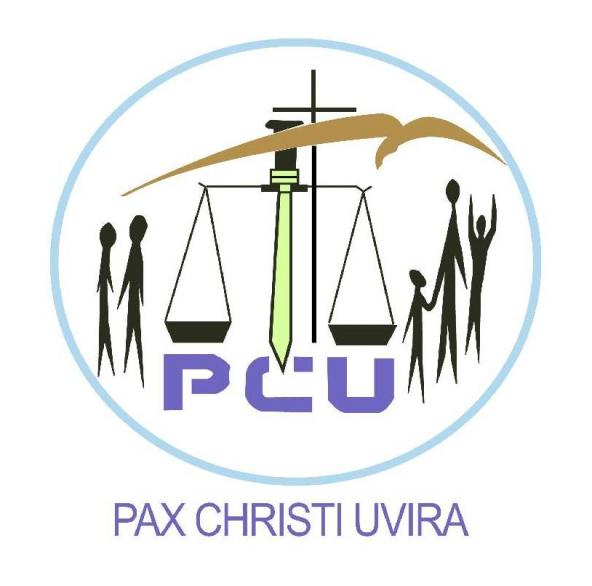 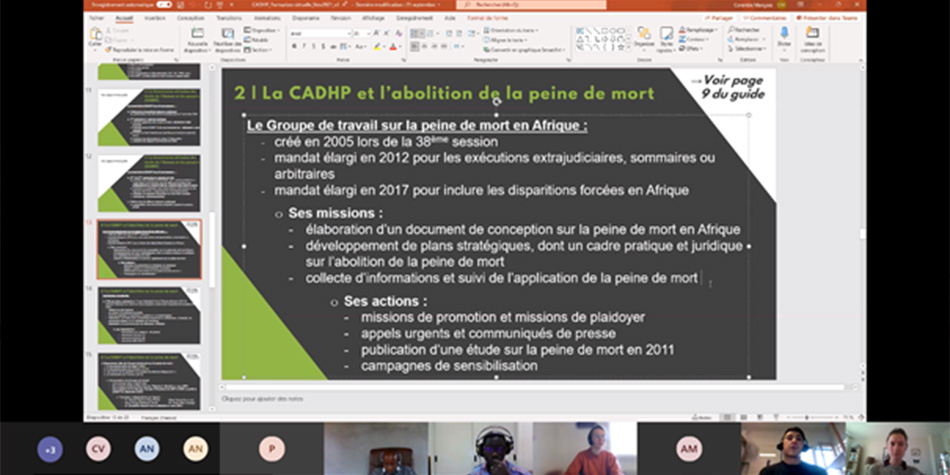 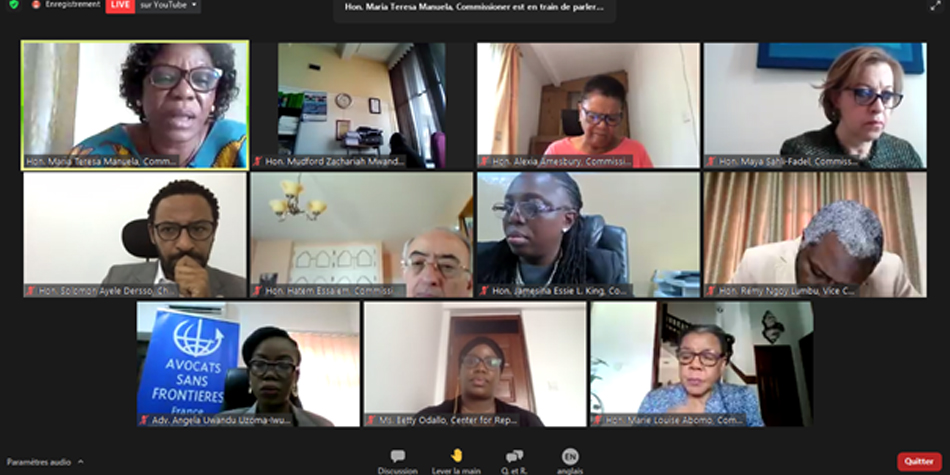