In addition to representing Quakers, QUNO facilitates dialogue and works on specific issues in a manner that is unusual in the UN community. QUNO advocacy is carried out in a number of ways, particularly by facilitating informal, open processes in which all participate on an equal footing. QUNO staff work with people in the UN, multilateral organisations, government delegations and non-governmental organisations to achieve changes in international law and practice.

QUNO’s work is based on the Quaker belief in the innate worth of every person. Quakers have long been active on criminal justice issues and have a pro-abolitionist history on capital punishment that spans over three centuries. QUNO’s recent work has focussed on children of prisoners. QUNO is currently investigating the impacts on children of having a parent sentenced to death or executed, something which is rarely considered.

Watch the video about this new project!

Children of parents sentenced to death or executed: How are they affected? How can they be supported?

Arguments against the death penalty

From the point of arrest decades after the execution or release of a parent accused of a capital crime, the children’s mental health and wellbeing, living situation, and relationships with others can all be affected, usually in a devastating manner. The inherent trauma of knowing that a loved one is going to be executed can be exacerbated by public indifference or hostility, and by authorities who either fail to recognise or deliberately refuse to consider the situation of these children. This publication addresses the challenges to support the children.

Children of parents sentenced to death

This paper will raise awareness of some of the issues facing the child. It will consider and elaborate on each of these issues in as much detail as the current literature permits. 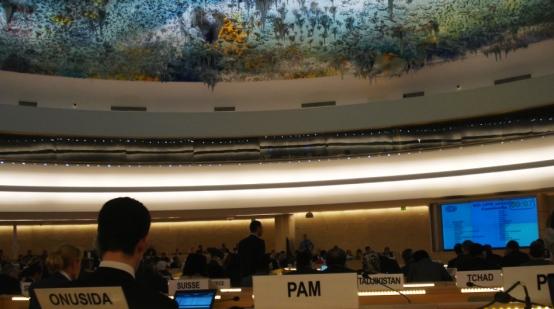 Children of people sentenced to death attract the UN’s attention