The association Culture for Peace and Justice (CPJ) was founded in Kinshasa at the end of 1990s by a lawyer, Liévin Ngondji, and a law student, Molisho Ndarabu Eulethère. At a time of war, they wanted to fight against the practice of the Military court, an exceptional court established in 1997 that pronounced numerous death
sentences followed by executions that were sometimes held in public.

Without taking the side of the criminals, CPJ also fixed the goal of fighting against impunity and corruption. It is supported by magistrates and lawyers as well as doctors and engineers etc. who share these goals. CPJ draws media attention to human rights in the Democratic Republic of Congo by taking part in radio and television programmes. It also carries out studies on the state of those sentenced to death and facilities psychiatrist visits on death row.

The association leads the World Day against the death penalty on a national level. It formed a Congolese coalition against the death penalty with the Campagne pour les droits de l’Homme au Congo, which was joined by other NGOs and local personalities.
Since the founding of the CPJ and partly as a result of its actions, the military court has been repealed, sentenced minors have been separated from adults and the new constitution has been adapted using terms that hardly leave room for the use of the death penalty. CPJ currently concentrates on the plight of those sentenced to death before the Military court was repealed and on co-ordinating abolitionists at regional level. 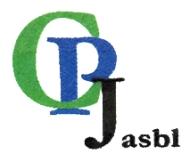 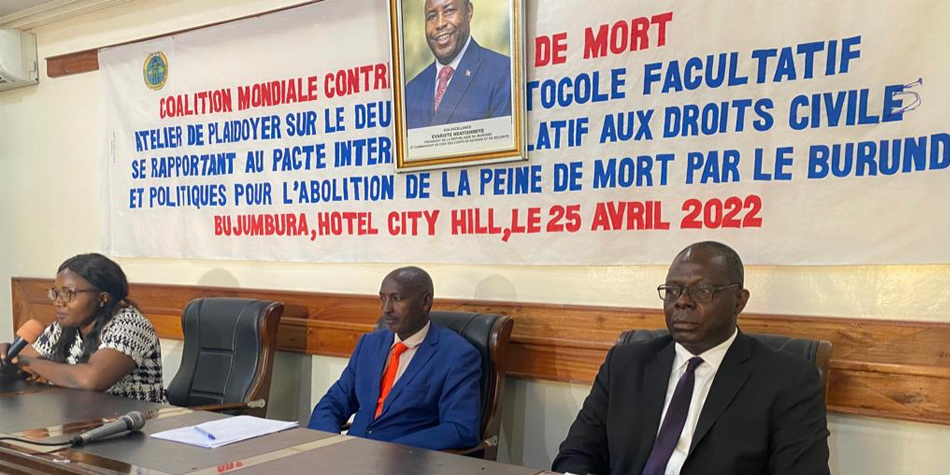 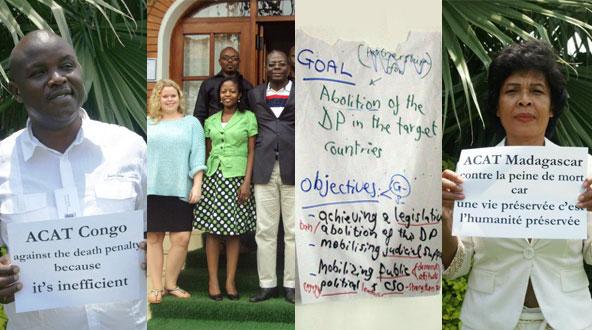