Community of Sant’Egidio meets the president of Mongolia

The visit is part of a strong support by the Community of Sant’Egidio to the ongoing process of abolishing the death penalty, which was opened in January 2010 by President Elbegdorj with a unilateral moratorium on convictions and executions.
At a delicate stage, on the eve of the parliamentary debate on the approval of the presidential bill to eliminate capital punishment from local criminal code, the Community of Sant’Egidio wished to express to the the President its full support to an extraordinary and surprising initiative that, if successful, will lead Mongolia among the rare Asian countries without the capital punishment.

Cities for Life in Ulan Bator?

The talks also focused on the possible participation of Ulan Bator in the international day against the death penalty – Cities for Life, organized by the Community Sant’Egidio November 30, 2010.
In order to involve civil society in the abolitionist commitment, the Community delegation held several conferences with students of the Faculty of Law, University of Ulan Bator, with several members of the press and local television and with major humanitarian organizations operating in the capital.
Under a deep spirit of collaboration with the Government of Mongolia, begun last May on the occasion of the Congress of Ministers of Justice, the Community of Sant’Egidio hopes that the complete abolition of the death penalty from the laws of the country is achieved soon. The organisations is ready to share every effort of President Elbegdorj and his team, so that Mongolia should become a model of tolerance and humanism for the whole Asian continent, with a modern conception of justice that seeks to rehabilitate and not to avenge , respecting the sacred life of every man. 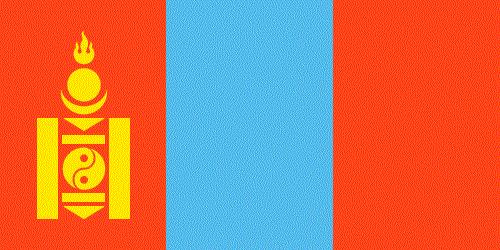