World Coalition member in Bahrain fights for the lives of protestors

The brutality of the Bahraini government’s response to several weeks of protests earlier this year had drawn criticism from many. Yet the story faded out of the news rather quickly.
However, the government’s announcement a few weeks ago that it planned to execute four young men who had taken part in the protests has thrown the story back into the headlines, with strong objections from both the European Union and United Nations.

At the heart of the campaign to save the condemned protestors has been World Coalition member the Bahrain Center for Human Rights. Working in cooperation with Amnesty International and other organizations, the Bahrain Center has succeeded in bringing global attention to the case of the two condemned protestors, and to the persecution of the Bahraini protestors in general.
Malcolm Smart, director for the Middle East and North Africa at Amnesty International – another World Coalition member – noted in a press statement that “to execute these men would be an irrevocable step and would plunge Bahrain into an even deeper human rights crisis.”

The Bahrain Center’s president, Nabeel Rajab, who is also deputy secretary of FIDH, has also faced a number of violent attempts at intimidation in the last few weeks.
He was arrested and beaten in March during the government’s crackdown on the protests. His house was also attacked during the night a few days ago.
“We’ve had some frightening moments,” said Rajab following the latest of these. “What is going on here are clearly attempts to get me to stop my human rights campaigns.”
An important part of those campaigns has been the use of new technology to spread the message of the human rights situation in Bahrain. Speaking in a webcast interview this week about the pending executions, he said: “As you know, those people didn’t have access to lawyers, didn’t have enough access to their families. All of them were tortured to get a forced confession and, as you know, at least one of the defendants was tortured to death.”
In this way, Rajab has been able to get his message out despite often severe political repression in Bahrain.

“An obstacle to reconciliation”

The courageous efforts of Rajab and others are beginning to have some success, following several weeks of total media silence on the issue. Baroness Ashton, the EU’s Foreign Affairs chief, has publicly denounced the pending executions as “an obstacle to reconciliation”, and the Swedish Foreign Minister has called them “unacceptable”.
Even a reluctant United States has begun to bend, with the State Department calling on the Bahraini government to “respect its obligations to universal human rights.”
As the possible executions of the two condemned protestors becomes more and more critical, it may well be the efforts of Rajab, Amnesty International and related groups that will help decide the outcome. 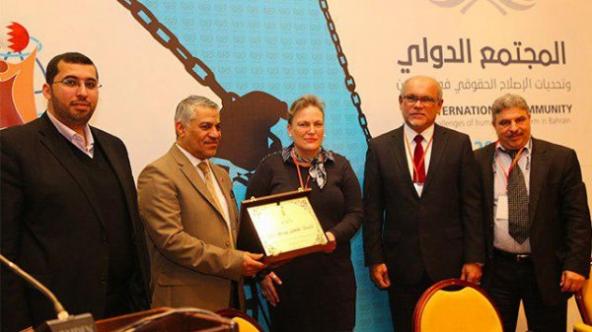 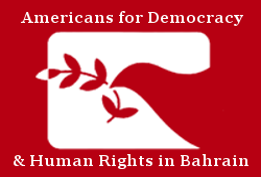 Americans for Democracy and Human Rights in Bahrain 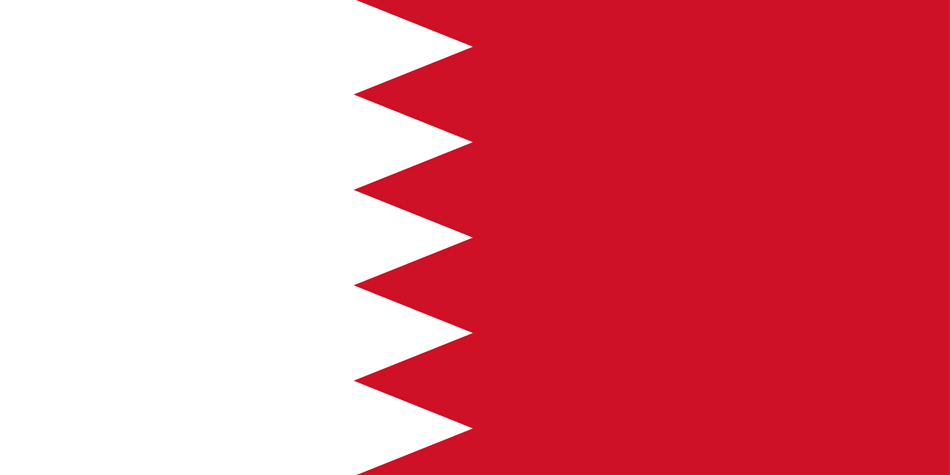