58th Extraordinary Session of the ACHPR: a strong commitment of African states to a treaty providing the abolition of the death penalty

This panel aimed at raising awareness among the present representatives of member states of the African Union, the National Commissions of Human Rights, and civil society organizations, about the necessity of supporting the ratification process of the draft Protocol, at the level of the African Union, as well as its entry into force.

Commissioner Maya Sahli Fadel introduced the text of this draft African Protocol on the abolition of the death penalty and explained the reasons why the States should support it. It is about an African instrument of Human Rights protection, guaranteeing both the respect of the right to life and of the will of states.

Two representatives of member states of the African Union spoke during this panel: they expressed their support for this draft Protocol. Thus, John Jeffrery, as the Vice-Minister of Justice and Constitutional Development in South Africa, reminded of the process that led his country to abolition. These punishments being inhuman and discriminatory to him, he assured his country’s support for this draft Protocol. Dr. André Kamaté, Director of the promotion of Human Rights in the Ministry of Human Rights and Public Policies in Côte d’Ivoire, confirmed the support of his country for the draft Protocol. He also asserted that the project of presidential decree was currently being implemented in Côte d’Ivoire, in order to allow this country to join the Second Optional Protocol to the International Covenant on Civil and Political Rights, aiming at the abolition of the death penalty. 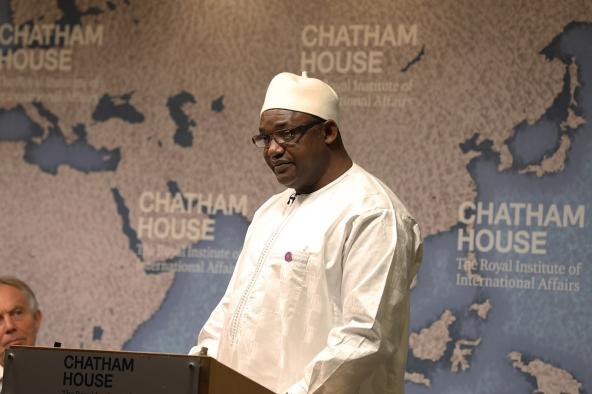