Death Penalty in India in 2017

By National Law University, Delhi, center of the death penalty, on 26 March 2018

For the criminal Appeals, only one involving the death penalty was decided by the Supreme Court in 2017, in comparison, the Supreme Court decided seven criminal appeals in 2016, confirming none, commuting seven, and acquitting three prisoners. 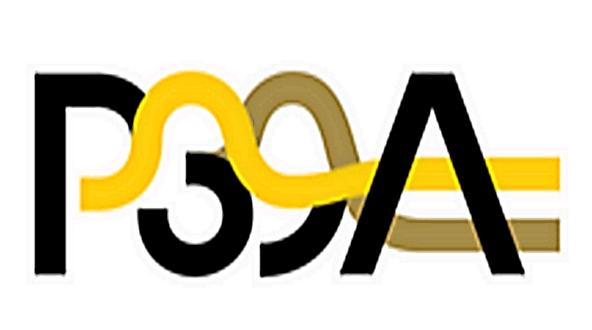 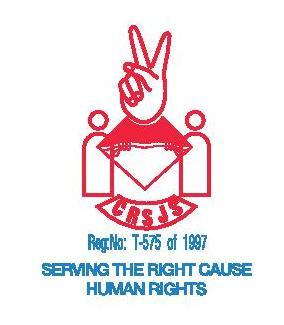