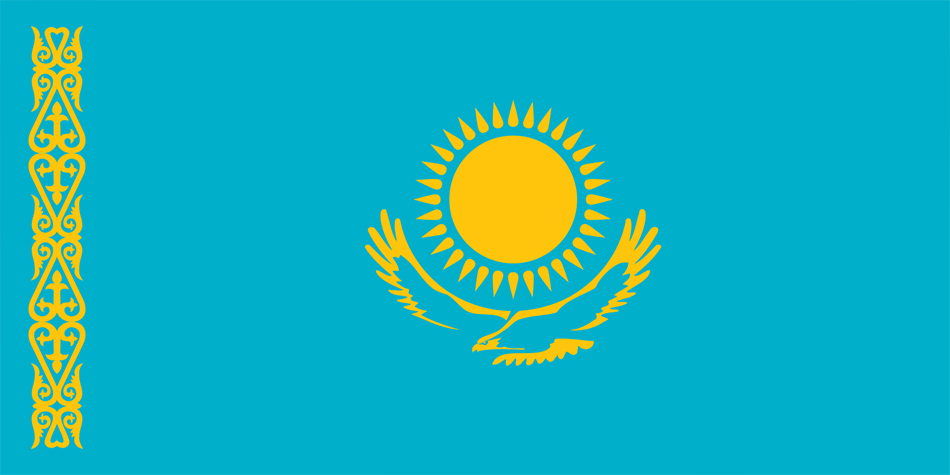 Kazakhstan Ratifies the Second Optional Protocol to the ICCPR

Kazakhstan ratified the UN treaty aiming at the abolition of the death penalty on 24 March 2022.

The 18th World Day Against the Death Penalty explored the theme “Access to Counsel: A Matter of Life or Death” in light of the continued execution of individuals who struggle to have adequate support from their lawyers, who consequently also face their own challenges in the judicial system. Having access to qualified and effective representation […]

This Ratification Kit is designed for government decision-makers. It gives the procedure to ratify or accede to the Protocol to the International Covenant on Civil and Political Rights, aiming at the abolition of the death penalty, and arguments to convince target countries to endorse it. Governments are not likely to have an expert understanding of the Second Optional Protocol. This document may contain answers to government concerns that will be addressed to you during your lobbying action.

The new Kazakh Penal Code provides for an increase in the number of capital crimes, even though Kazakhstan has been moving away from the death penalty for years and has a stated policy of meeting international standards. 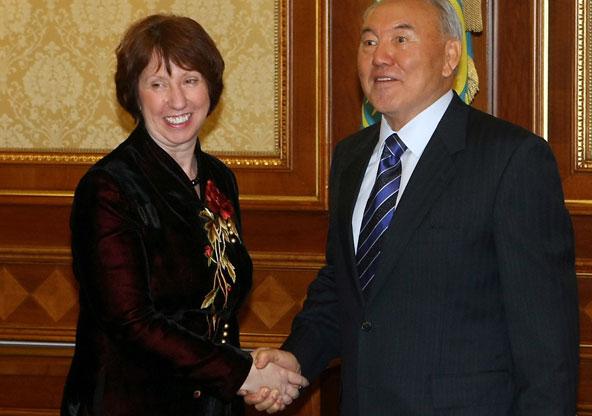 As Kazakhstan’s authorities prepare to introduce a new penal code, World Coalition members are warning against attempts to broaden the offences punishable by death. 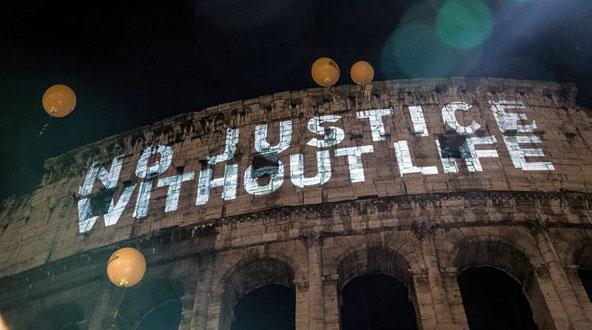 The Community of Sant’Egidio conducted a crucial political networking exercise in favour of abolition in Rome at the end of November before 1,600 cities lit up their monuments against the death penalty.

The Organisation of Security and Cooperation in Europe (OSCE)’s Report entitled “The Death Penalty in the OSCE Area: Background Paper 2010” was published and discussed during the “Exchange of views on abolition of capital punishment”.

Devising a strategy to support ratifications of the UN protocol

The World Coalition organised a round table on action to be taken to support the ratification of the UN’s protocol on the abolition of the death penalty, as part of International CURE’s conference in Geneva in June.

No to the Death Penalty

By Penal Reform International, on 1 January 2008

This film is based on the death penalty in Kazakhstan. The death penalty was formerly a common charge for the most obscene crimes, and was at its greatest prominence in 1995, when 101 males on charges of death sentences were executed by the firing squad.