The American Friends Service Committee (AFSC) carries out service, development, social justice and peace programs throughout the world.
It was founded by Quakers during World War 1 to provide conscientious objectors with an opportunity to aid civilian war victims.

The AFSC’s work is based on the Quaker belief in the worth of every person, and faith in the power of love to overcome violence and injustice. The organisation believes that the Spirit of God can lead us to transform conditions and relationships between human beings.
It does not consider this gift to be the exclusive possession of any group, and therefore attracts the support and partnership of people of many races, religions, and cultures.
The organisation’s mission and achievements won worldwide recognition when it received the Nobel Peace Prize in 1947.

The AFSC supports the Quaker belief that every person has value in the eyes of God, that human life is sacred, and that taking the life of another human being is never justified.
Its US national criminal justice programme highlights the fact that the death penalty targets people who have little or no money, which by and large means people of colour and those unable to afford defence.
The AFSC considers that the death penalty does not serve as a deterrent to crime and has been used to execute innocent people. The organisation also denounces the fact that the death penalty takes valuable resources away from more effective ways of combating crime. 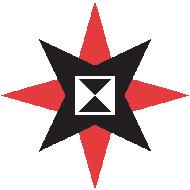 New Hampshire: 21st State to Abolish the Death Penalty in the USA 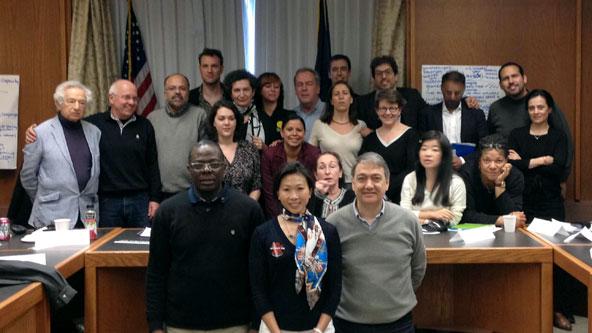