AI mobilizes volunteer activists: people who give freely of their time and energy in solidarity with the victims of human rights abuses. AI has a varied network of members and supporters around the world.

At the latest count there were more than 7 million members, supporters and subscribers in over 150 countries and territories in every region of the world.

AI members come from many different backgrounds, with widely different political and religious beliefs, united by a determination to work for a world where everyone enjoys human rights.

AI members may be organized in one of several thousand groups in local communities, schools and colleges. Tens of thousands of members also participate in networks working on particular countries and themes or using particular campaigning techniques.

AI believes the death penalty to be the ultimate cruel, inhuman and degrading punishment, which has never been shown to deter crime more effectively than other punishments. It violates the right to life. The organisation works for an end to executions and the abolition of the death penalty everywhere. 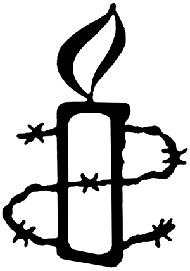 This report covers the judicial use of the death penalty for the period January to December 2020. As in previous years, information is collected from a variety of sources, including:
– official figures;
– judgements;
– information from individuals sentenced to death and their families and representatives;
– media reports;
– and, for a limited number of countries, other civil society organizations.

Death Sentences and executions in 2012

By Amnesty International, on 1 January 2013

The report covers the judicial use of death penalty for the period January to December 2012.It summarises Amnesty International’s global research on the death penalty. Information was gathered from various sources including official statistics (where available), non-governmental and inter-governmental organizations, human rights defenders, the media and interviews with survivors of human rights violations 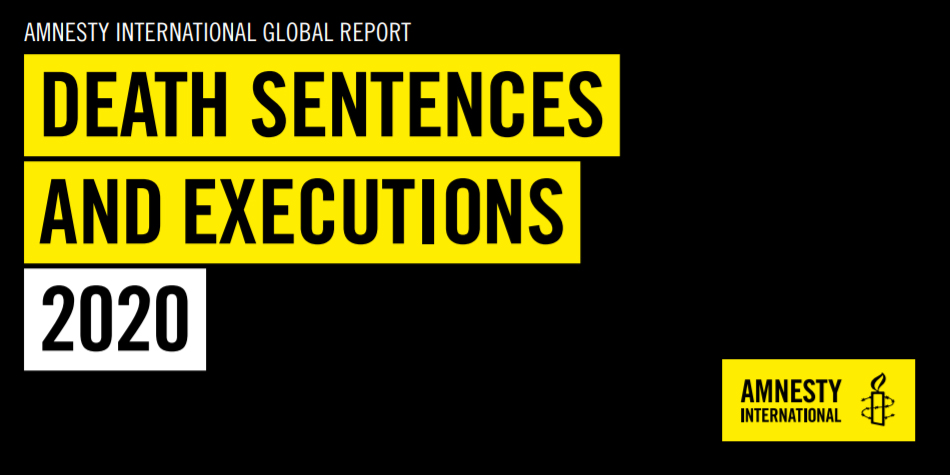