The Paris Bar was founded under the reign of Louis XIV. Nowadays, it represents around 20 000 lawyers, i.e. nearly half of those practicing in France. Its prime objectives are to organise and structure the legal profession, to strengthen training and adapt it to the deep changes occurring in society and to expand the role and the influence of law in France and abroad.

Traditionally, the Paris Bar is very often approached when human rights are in danger. It supports the abolition of the death penalty actively and has been a member of the Steering Committee of the World Coalition against the Death Penalty since its creation in 2002.
The Paris Bar participated actively in the three World Congresses against the death penalty to date, by leading the mobilisation of the judiciary environment. In an effort to strengthen its support for abolitionists, the Paris Bar founded the Institute for the Universal Abolition of the Death Penalty in 2006.

Turkey: The Risk of Reinstatment of the Death Penalty

Findings from a preliminary study on the situation of human rights defenders in Turkey and the potential of a return to capital punishment. 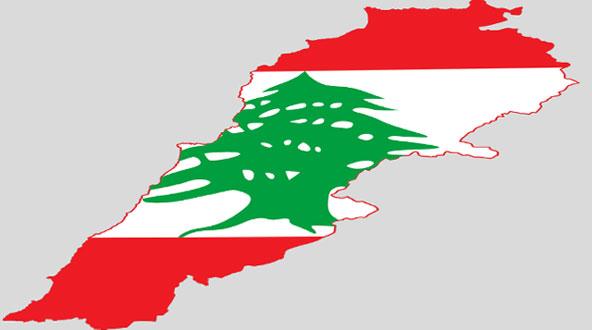