Founded in 1995, the French collective “Libérons Mumia” brings together about a hundred organisations and public authorities: human rights associations, trade unions, political parties, local and regional collectives and local authorities. His objective is to obtain a new trial allowing the Black American journalist Mumia to defend his innocence and regain his freedom.

Mumia Abu-Jamal was sentenced to death in 1982 following a racist trial whose unfairness is internationally recognised (Amnesty International, UN Human Rights Commission, European Parliament). Thanks to his writings, Mumia Abu-Jamal has become one of the most emblematic figures in the fight against capital punishment and for its universal abolition.
The French Collectif’s commitment takes many forms: regular dissemination of information to raise public awareness, numerous demonstrations outside the United States Embassy in Paris over the past 20 years, screenings of films and organization of debates, questioning of the American authorities, regular delegations to the United States of personalities and elected officials to visit Mumia in prison, fundraising campaigns for his defence. On his initiative, twenty-five French cities, including Paris, have also elevated Mumia Abu-Jamal to the rank of Honorary Citizen of their city. Two cities (Saint-Denis and Bobigny) named a street after him and a stamp bearing his name was issued by the French postal administration.

In October 2011, the US Supreme Court ruled that his death sentence was unconstitutional, ending 30 years of judicial harassment. In December 2011, the sentence was commuted to life imprisonment. This victory against the death penalty is undoubtedly a credit to international mobilization and an encouragement to continue the struggle for its release.

In 2015, suffering from hepatitis discovered late, Mumia was confronted with a sudden deterioration in his state of health. However, the prison administration has objected to him receiving appropriate care from specialist and independent doctors. Fortunately, the mobilization of a large number of personalities and organizations from all over the world forced the justice system to put an end to this cruel and inhuman behaviour in 2017 by imposing the obligation to treat. Today Mumia is better, the disease virus has been eradicated but her health remains fragile due to the excessive period of time during which no care has been provided.
Since 2017, the hope of having his innocence recognized has once again been on the agenda with the filing of the appeal filed by his defence to enforce the new jurisprudence of the Pennsylvania Supreme Court, which now prohibits the same magistrate from repeatedly participating in the appeal trials of a death row inmate. This is the case for Mumia and many convicts in Pennsylvania. In December 2018, after numerous hearings, a state judge granted Mumia’s request and granted him the right to make his death sentence in 1982, which the Philadelphia prosecutor immediately challenged by filing an action for annulment… After 37 years in prison, the persecution continues!

Member of the World Coalition Against the Death Penalty, the French collective “Libération Mumia” is more broadly involved in the fight for the universal abolition of the death penalty and the defence of those sentenced to death. 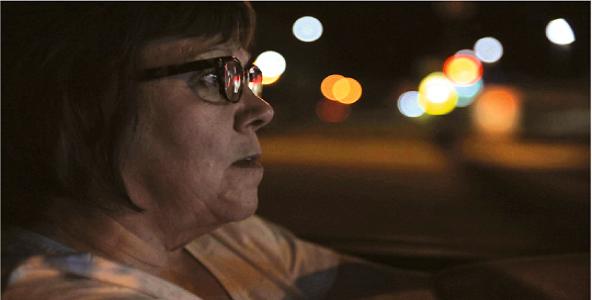 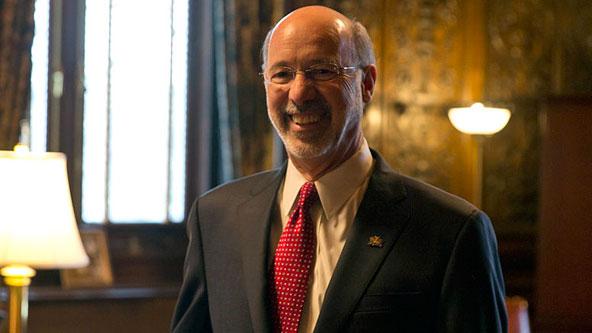