Hands Off Cain is a league of citizens and parliamentarians for the abolition of the death penalty worldwide. It was founded in Brussels in 1993. Hands Off Cain (HOC) is a non-profit organization and a constituent member of the Transnational Radical Party.
The name “Hands Off Cain” is inspired by the Genesis. The first book of the Bible includes not only the phrase “an eye for an eye” but also “And the Lord set a sign for Cain, lest any finding him should smite him”. Hands off Cain stands for justice without vengeance.

A UN moratorium on executions is HOC’s main goal. The abolition of the death penalty cannot be imposed by decree. The moratorium can be viewed as a meeting point between abolitionists and retentionists. It allows retentionist states to take a step towards abolition, and helps abolitionists spare the lives of thousands of people. History has shown that after one, two or three years of moratorium it is difficult for a state to resume executions and the move often paves the way for complete abolition. This is what happened in many states, like the former Soviet Union, former Yugoslavia and South Africa.

The Death Penalty Worldwide: Hands Off Cain’s annual report on the death penalty, published since 1997, gives a comprehensive overview of news, political and juridical developments, statistics and studies on the death penalty issue. This report has been an invaluable tool for activists working everywhere in the world for a new human right: not to be killed following a judicial measure or legal sentence. 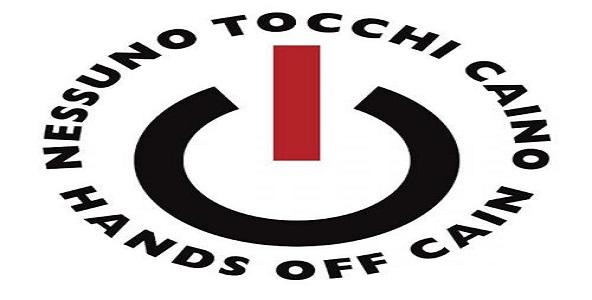 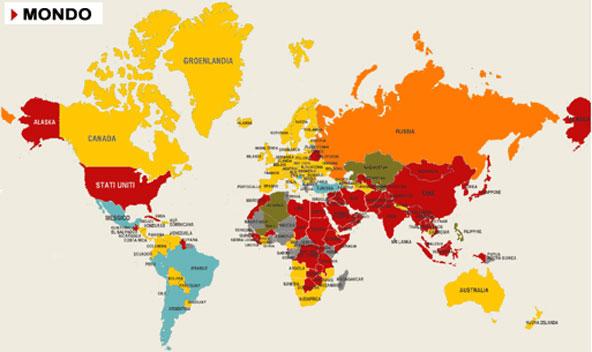 Hands Off Cain: number of executions and retentionist countries down in past year