In the early eighties, a group of lawyers committed to human rights work formed a loose group in order to defend the victims of state repression.
In 1992, when the Punjab police and the security agencies who were operating in Punjab started a campaign to harass and kill human rights defenders and the group started suffering losses, it formally organised under the name of “Lawyers For Human Rights”, which later on came to be known as “Lawyers For Human Rights International”.

The organisation, which was initially formed to protect the lawyers themselves, later on proved to be an effective protector of human rights for the people.
Among the many aims and objectives of the organisation are the provision of free legal aid to the poor, efforts to eradicate human rights abuses, the filing of public interest litigation on various human rights issues and projects to raise awareness about human rights among the general public. 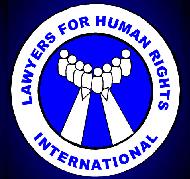 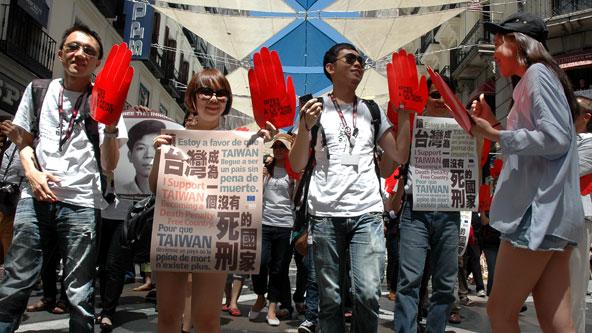 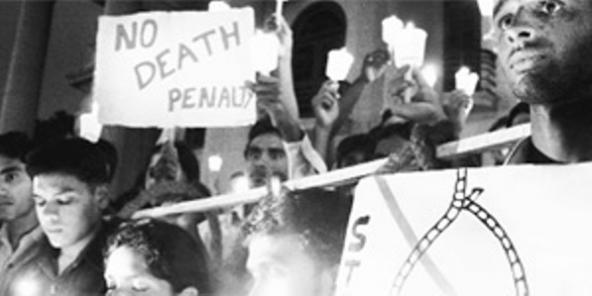 Flurry of educational events on World Day Against the Death Penalty