The Legal and Human Rights Centre (LHRC) is registered as a private, non-governmental, non-partisan and non-profit making organization based in Tanzania, East Africa.

The LHRC works to create legal and human rights awareness among the public, in particular the underprivileged section of the society of Tanzania, through legal and civic education, provision of legal aid, as well as research, human rights monitoring and advocacy.
The LHRC has been running a constant campaign against the death penalty as part as its advocacy package. The organisation advocates law and policy reforms and monitors human rights violations in the country and beyond.

The campaign against the death penalty is accommodated under the human rights monitoring programme. The campaigns against the death penalty aim at raising awareness among government officials and the general public in Tanzania about the abolition of the death penalty.
The LHRC has published fact sheets about the wrong nature of this kind of punishment. It has raised the issue in its own television and radio programmes and started a joint research programme with the International Federation of Human Rights in 2004.
Every year on October 10, World Day Against the Death Penalty, the LHRC organises press conferences to discuss this issue and disseminate the campaign. A number of NGOs in Tanzania have joined the LHRC in the campaign. 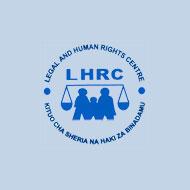 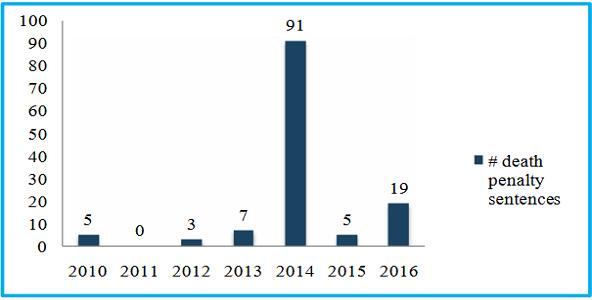 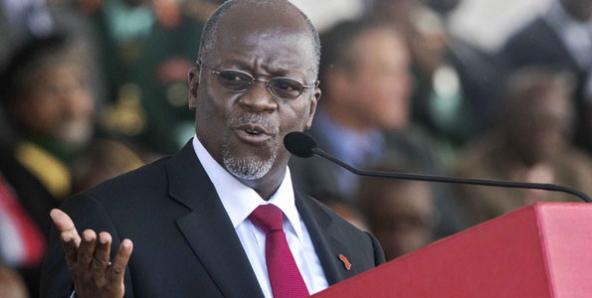 Tanzania: President Magufuli declares his position against the death penalty. 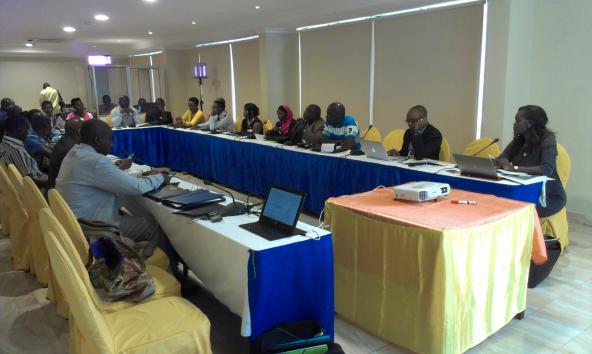