For example, in the past three years, SALAM DHR has conducted the following activities and campaigns to abolish the death penalty: 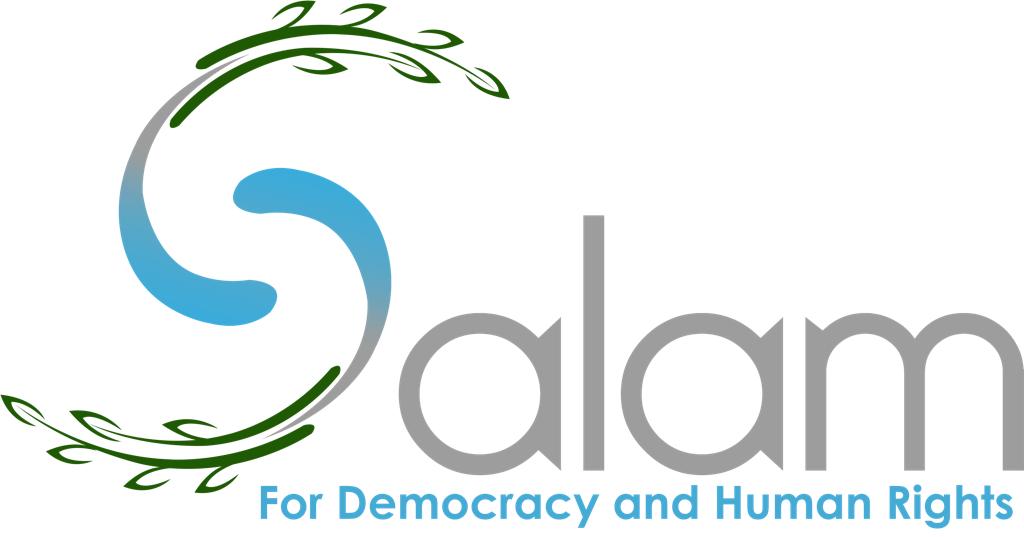 The Death Penalty in Bahrain: A system built on torture

This report examines how executions have expanded in both their criteria and implementation since the Arab Spring in 2011 and how this practice contradicts the Government of Bahrain’s (GoB) promises of reform made following the Bahrain Independent Commission of Inquiry (BICI) that same year. Instead, the Bahraini State continues to rely on confessions coerced under torture and threats as a method of permanently silencing poliIcal prisoners. The nation’s internal mechanisms of accountability have repeatedly proven themselves to be ineffective in remedying this situation and are possibly complicit. Considering these findings, and in support those who have been victimized, Salam DHR officially recommends that the GoB abolishes the death penalty, among other reforms.