Tunisia carried out its last execution in 1991, over 30 years ago. Despite this de facto moratorium on executions, Tunisian courts continue to sentence people to death. Courts sentence people to death every year for a variety of crimes, especially terrorism. The current administration is undoing many of the positive changes to the Tunisian judicial system brought about by the 2011 revolution, and public opinion is divided over whether to move forward with abolition, maintain the status quo, or even resume executions, a course of action that some politicians and officials within the government support. Tunisia continues to support the UN resolutions aiming to establish a global moratorium on executions but has refused to ratify the Second Optional Protocol to the International Covenant on Civil and Political Rights.

This report recommends that Tunisia maintain its commitment to the UN moratorium and move to ratify the Second Optional Protocol, while also working to restore the independence of its judiciary and reducing the total number of crimes punishable by death in the short term. In the long-term Tunisia should completely and unconditionally abolish the death penalty. 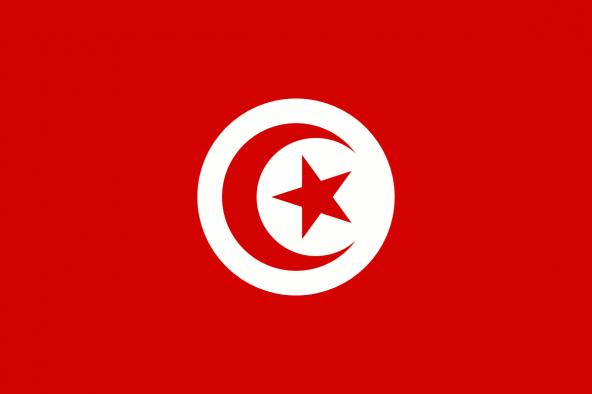 The Abolition of the Death Penalty in Tunisia, a Fight Against Torture