By Iran Human rights and ECMP (Together Against the Death Penalty), on 4 May 2020

Iran Human Rights (IHR) and ECPM (Together Against the Death Penalty) published its 12th report on 31 march 2020. The report provides an assessment and analysis of the death penalty trends in 2019 in the Islamic Republic of Iran. 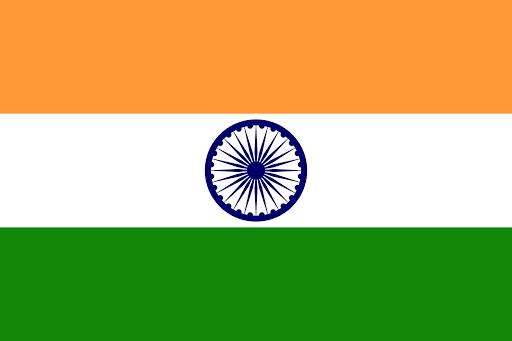 The Death Penalty in India: Annual Statistics, an annual report published in January 2020 by Project 39A, details the application of the death penalty in India during the year 2019. It also describes developments in criminal justice and policy in the country.

ECPM and CPJ published a report in December 2019 following a fact-finding mission in the Democratic Republic of the Congo (DRC) that took place earlier in the year. The results of the mission were astonishing – while the number of individuals sentenced to death was previously estimated to be 300 at most, the mission uncovered that there are at least 510 waiting execution. Liévin Ngondji, co-author of the report and President of CPJ, was in Paris in February 2020 to comment. Photo on the cover of the Report : 22 Oct 2015. Prison Centrale Goma, Democratic Republic of Congo copyright Ben Houdjik/ Shutterstock