An international lock on abolition of the death penalty

Armenia is an abolitionist country for all crimes and has never carried out any executions. Armenia signed the Second Optional Protocol to the ICCPR on 26 September.

For both countries, the signature and ratification of the UN Protocol for abolition was thus a very important symbolic act, reflecting the universal trend towards abolition of capital punishment, and a strong commitment to never reinstate the death penalty.

Angola became the 88th state party to the Protocol and Armenia the only signatory.

The World Coalition Against the Death Penalty congratulates Angola and Armenia for these important steps taken towards universal abolition. It encourages Angola to support the adoption of the draft protocol to the African Charter on Human and Peoples’ Rights on the abolition of the death penalty in Africa by the African Union, and encourages Armenia to ratify OP2-ICCPR and the Protocol 13 to the Convention for the Protection of Human Rights and Fundamental Freedoms, concerning the abolition of the death penalty in all circumstances. 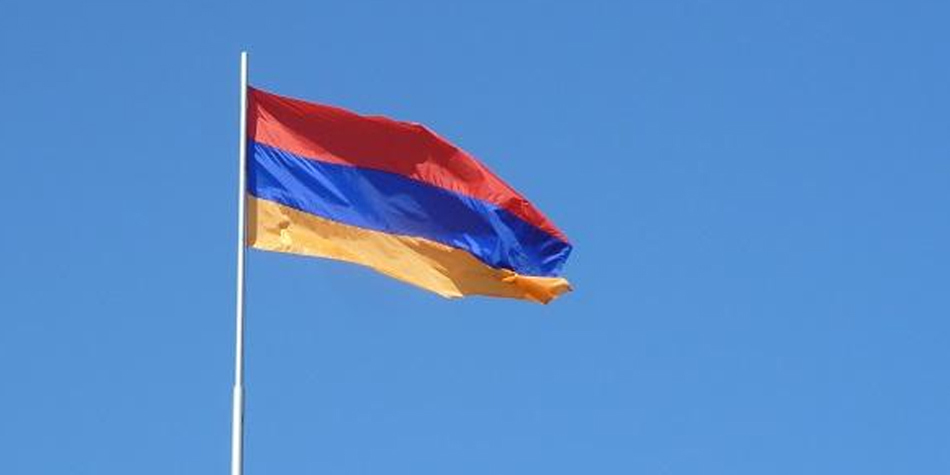