ACHRS Report: the death penalty in the Arab World in 2007

The ACHRS report stresses that 2007 saw a worldwide trend towards the abolition of the death penalty, with several states getting rid of capital punishment and the UN General Assembly Resolution calling for a moratorium on the death penalty.
“However, while strides have been made worldwide in the campaign for the abolition of the death penalty, progress in the Arab World has been slower,” the document states.
Figures compiled in the report show that most Arab states have reduced the number of executions in 2007, with the notable exception of Saudi Arabia, which accounted for 147 of the 195 deaths recorded in the Arab World last year.
ACHRS was instrumental in establishing the Arab Coalition Against the Death Penalty, a member of the World Coalition. 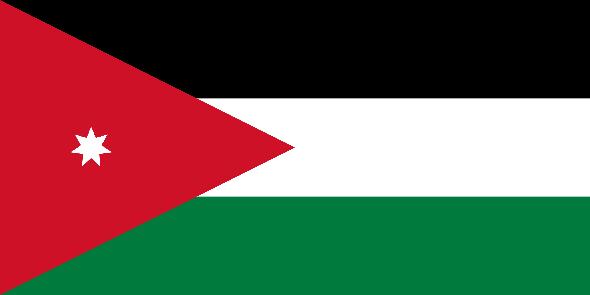 Why Jordan resumed executing people on the death row?

Pushing for abolition in the Middle East and in North Africa