The first Regional Congress on the Death Penalty in the Middle East and North Africa began with testimonies from Antoinette Chahine, a Lebanese woman sentenced to death after she was tortured into confessing to a crime she had not committed, and Ahmed Haou, a former Moroccan political prisoner sentenced to death before he was freed in 1997.
Presentations by the NGOs who organised the congress – the Moroccan Coalition Against the Death Penalty, OMDH, ECPM and the International Bar Association’s Human Rights Institute (IBAHRI) – were followed by speeches by officials from Morocco, Jordan, Tunisia and Algeria.
The low level of representation (no ministers) and the timid content of the speeches demonstrated the political situation in a region where the death penalty issue remains sensitive and undecided.
This is space for civil society to step in: decisions are not made and everything can happen.

The participants to the congress noted in their final declaration: “For several years, particularly since the Arab Spring of 2011, the countries of this region have entered a process by which democracy is strengthened – sometimes in an accelerated way; international conventions on human rights are adopted; and judicial reform paves the way for a reflection on the death penalty, en route to its abolition.”
With Islamist parties accessing power in Morocco, Tunisia and Egypt recently, the context may seem difficult to achieve abolition, but all is to play for and the exiting de facto moratorium on executions does not seem to be put into question in the Maghreb.
Civil society has therefore a crucial role to play to move human rights issues forward and push leaders and diplomats to action.

All to play for in Egypt

Ayman Salama, a professor of law and international relations, presented the situation in Egypt at the congress’s first plenary session. Former president Hosni Mubarak had never opposed the death penalty nor executions – in fact, his regime had utilised the death penalty.
Yet abolitionists say the short-term outlook is pessimistic as the draft constitution limits the powers of the Supreme Court and does not abolish the death penalty.
For M. Salama, the strong influence of political Islam has dampened public law and human rights reforms.
Egyptian civil society activists are therefore focusing on three objectives: fair trials, in contrast with the previous era; a reduction in the scope of capital crimes: and educating new generations.

One of the common goals of participating NGOs was to form a Maghreb Coalition Against the Death Penalty – which they did during the congress. Organisations from Algeria, Morocco, Mauritania and Tunisia announced the creation of such a coalition at the closing ceremony.
One representative from each country was delegated to write the coalition’s charter by year-end and to design a light structure and a regional action plan before the 5th World Congress Against the Death Penalty, due to take place in Madrid in June 2013.
Moroccan lawmakers also created a network aimed at supporting abolition and declared: “Considering the death penalty is an inhuman punishment and that life is sacred in all religions; considering the death penalty is an irreversible punishment whereas forgiveness is an important value of Islam… we, parliamentarian men and women of Morocco … are starting a parliamentary initiative to abolish the death penalty in Morocco.”
Lawyers from the region also took part in the three-day conference, discussing their role and that of bar associations, which are important actors to ensure legal guarantees are respected across the region.
Heated and gripping debates took place during a workshop on religions arguments – a crucial aspect in the region.
Finally, a panel discussed the moratorium issue and the associated United Nations resolution. There is no common position across the region on this issue: while Algeria, Morocco and Tunisia have had a de facto moratorium on executions for more than 20 years, Algeria voted in favour of the three past resolutions, Morocco abstained and Tunisia was absent.
Participants discussed the obstacles to favourable votes and possible civil society action to lift them. 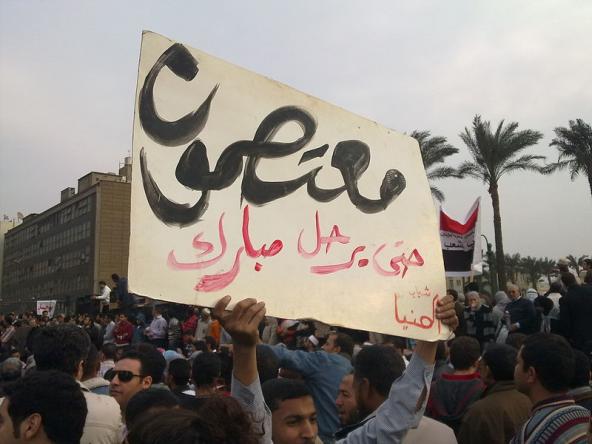 Algeria: it’s time to move from the moratorium to the abolition