Pardons and commutations in Nigeria

One of Nigeria’s most influential states has taken an important step towards abolition of the death penalty by pardoning and releasing three condemned prisoners. A further 37 death row inmates in Lagos state had their sentences commuted, including 29 who will now face life imprisonment.
Lagos State Governor Babatunde Fashola (photo) said he had granted the amnesty on “humanitarian grounds”.  He added that he wanted to give the prisoners “hope of changing their behaviours and [being] rehabilitated into society”.
While no death row prisoner from Lagos state has been executed for over ten years, death sentences continue to be imposed. The state will review its Criminal Code later this year.
“The state governor has removed the spectre of death hanging over his fellow citizens. Amnesty International welcomes this major step forward in the protection of human rights and commends the governor for showing human rights leadership on this issue. We encourage others to follow his example,” said Aster van Kregten,  World Coalition member organisation Amnesty International’s Nigeria researcher.
In recent years, capital punishment has frequently been the subject of political debate in Nigeria. Two expert groups set up by former president Obasanjo – the National Study Group on Death Penalty (2004) and the Presidential Commission on Reform of the Administration of Justice (2007) – recommended a moratorium on executions. 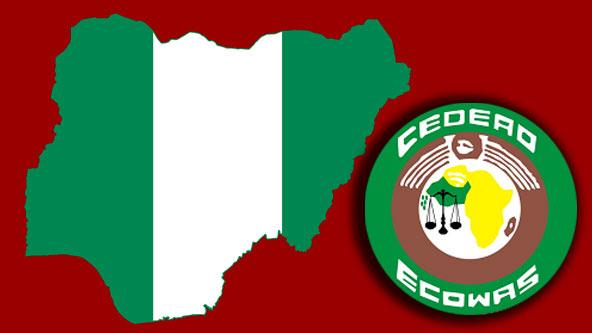