The Community of Sant’Egidio, a World Coalition member organisation, organized the 5th international congress “No Justice without Life” in Rome on May 17. The event targeted justice ministers worldwide.
Thirty countries took part in the meeting, of which 17 sent their justice minister. Vice minister and supreme court judges also attended, as well as civil society representatives.
“Congo-Brazzaville’s and Burkina Faso’s ministers of justice have declared publicly and committed themselves to accelerate the legislative process to abolish the death penalty,” said Sant’Egidio’s spokesman Mario Marazziti, who took part in the event. “I think that it is a piece of news and a promising one. Gabon had announced in 2007 and then did it after the same Conference; Gabon and Kazakhstan as well,” he added.
Gianfranco Fini, president of the Italian Chamber of Deputies, and Rome Mayor Gianni Alemanno restated the Italian authorities’ commitment to the abolition of the death penalty at the global level.

The death penalty is “remote from humanity”

Angola’s Justice Minister Guilhermina Prata said that her country abolished the death penalty in 1992 after it became a multi-party state with the rule of law that enshrined the right to life in its constitution. “We could never have favoured capital punishment after 30 years of civil war, after seeing so many deaths,” she said. “That is why we support all initiatives and campaigns against the death penalty; that is why we will always defend life in our choices,” she added.
The same message came from another continent: Uruguay abolished capital punishment in 1907 because it is exceedingly cruel and remote from each person’s natural humanity, said Jorge Omar Chediak Gonzalez, the president of Uruguay’s Supreme Court.
Representatives from countries as varied as Mongolia, France or Cambodia, whether abolitionist nations or states that have made steps towards abolition, spoke in favour of a justice system that “fully supports life and creates more dignity for the future and for the world”, as stated by Mongolian President Tsakhiagin Elbedgorj.
Sant’Egidio’s President Marco Impagliazzo encouraged all countries to follow the example of those that took part in the Rome conference. “Alternatives to the death penalty are possible. In all parts of the world, States can base their authority on the law,” he said.

Abolition of death penalty is now complete in Italy 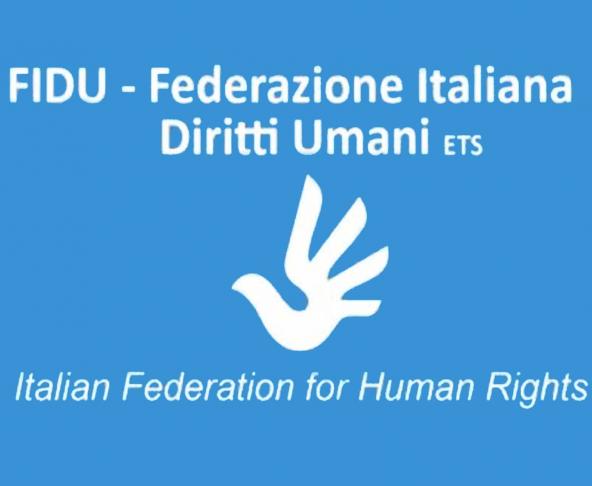