Liberia was reviewed from 3 May, 2014. Acting Justice Minister Witonia Dixon-Barnes and two government officials replied to 120 questions submitted before the meeting in a report painting a positive picture of human rights in Liberia, including on the issue of the death penalty.
RAL and the Liberia Coalition for Human Rights Defenders (LICHRD) participated through a submission prepared with support from the International Service for Human Rights. The shadow report included criticism of the government report and questions on the death penalty: “Despite advocacy and lobbying with the National Legislature and other relevant government institutions by Rescue Alternatives Liberia, in collaboration with other civil society organizations, for the repeal of the 2008 law that allows the death penalty, practical action is yet to be taken by the government of Liberia that will lead to its abolition,” the submission read. “Courts in Liberia are still sentencing people to death although no one has been executed. Presently there is a moratorium placed on the death penalty but there is a need for the urgent repeal of death penalty in the country.”

The Liberian NGOs’ recommendation was that “the Executive Branch of government should use its influence in the House of Legislature to fast track the repeal of the July 2008 law that allows use of the death penalty”.
In a statement on the death penalty in Africa, FIACAT and FIDH also highlighted the situation in Liberia, where the 2008 reinstatement of capital punishment violated the earlier adoption of the UN treaty on the definitive abolition of the death penalty.
“By ratifying the Second Optional Protocol to the International Pact on Civil and Political Rights in 2005, Liberia had taken a significant step illustrating the global and continental trend towards the abolition of the death penalty,” they said. “Yet the reinstatement of the death penalty for some crimes in 2008, including armed robbery, terrorism and hijacking, violated that major commitment of Liberia. Although no execution has taken place in the country since 2000, death sentences continue to be handed down. As Liberia reviews its Constitution, FIDH and FIACAT call on the country to seize this opportunity to abolish the death penalty for all crimes.”

Liberia urged not to resume executions 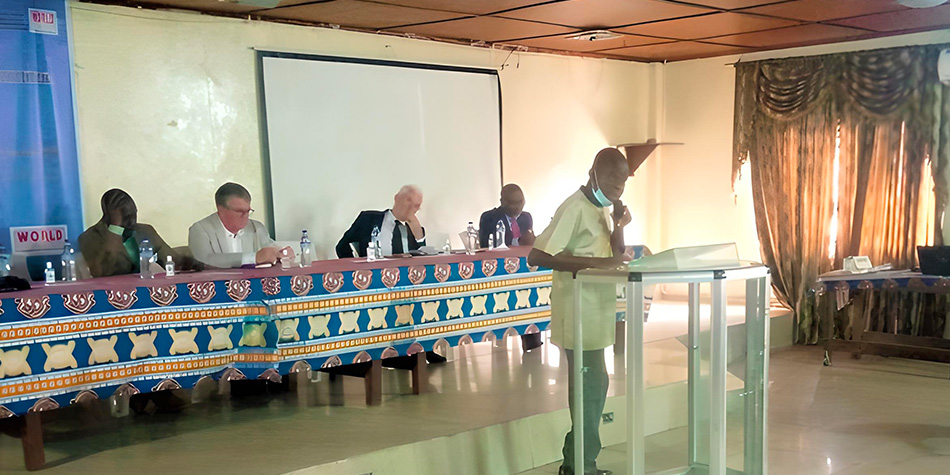