According to the draft amendment , nine crimes will no longer be punishable by death, including smuggling weapons, ammunition, nuclear materials or counterfeit currency; counterfeiting currency; raising funds by means of fraud; arranging for or forcing another person to engage in prostitution; obstructing a commander or a person on duty from performing his duties; and fabricating rumors to mislead others during wartime.

Drop in number of executions

Although the reduction in death penalty crimes in China is not expected to greatly reduce the number of executions per year, a new report by the Dui Hua Foundation estimates that there were 2,400 executions in 2013 and that China “will execute roughly the same number of people in 2014” (see graphic above).
Ten years ago, China was executing over 10 000 people every year and experts say that the country reached a major turning point in 2007, when the authorities decided that all death penalty sentences had to be reviewed by the Supreme People’s Court (SPC).
In the years immediately after 2007, the SPC overturned about 15% of death sentences.It currently quashes fewer than 10%. “Between July 2, 2013, and September 30, 2014, the SPC published 152 death penalty review decisions online,” Southern Weekly reported in a separate article. “The 152 decisions involved 129 murder cases and 17 drug cases. Only five verdicts were fully or partially overturned, and defense lawyers participated in just 13 percent of death penalty reviews.”
Dui Hua also warned that “annual declines in executions recorded in recent years are likely to be offset in 2014 by the use of capital punishment in anti-terrorism campaigns in Xinjiang and the anti-corruption campaign nationwide.”

Teng Biao: Olympics an opportunity to put pressure on the Chinese authorities" 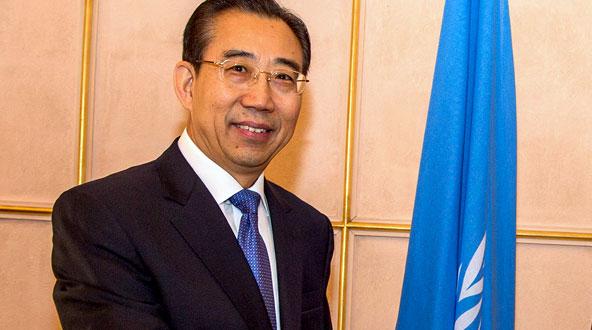 China rejects all UN recommendations on death penalty use