Despite strong statements by the opposition, claiming that the death penalty would deter its military from staging coups, the Parliament passed the Bill on 10 February 2015 with 29 votes in favour, 1 vote against, nine abstentions and 11 absent.

The Attorney General told Parliament there was a growing international trend to remove the use of capital punishment from all laws and also referred to Fiji’s Constitution that every person had the right to life and must not be deprived of life.

During the last UN General Assembly in December 2014, for the first time, Fiji voted in favour of the resolution entitled “Moratorium on the use of the death penalty”. 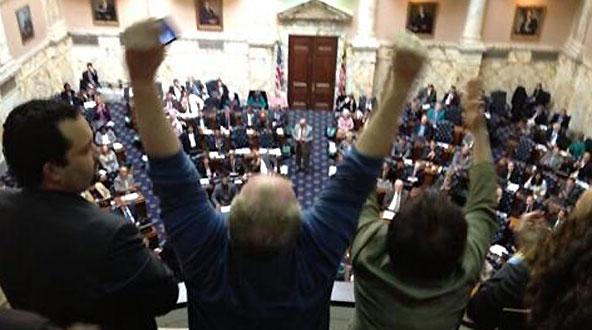