Video about the death penalty in the Palestinian Territories

Regarding the use of the death penalty in the West Bank and the Gaza Strip, the PCHR is particularly concerned about the lack of guarantees of fair trial, the widespread disrespect of the domestic legal procedures and the absence of technical expertise with regards to forensic laboratories and investigation that can – and do – seriously undermine the rights of the convicted and easily lead to fatal mistakes. The situation in Palestine is a very complex one, with sentences issued both by the Palestinian Authority and by Hamas, whose executions are more to be regarded as extrajudicial killings.

The last execution that took place in the Gaza Strip is that of Mahmoud Rushdi Ishteiwi, a member of the Al-Qassam Brigades – the military wing of Hamas – that has been announced on 7 February 2016.
The death of Ishteiwi came at the hand of the same armed group he was part of and it was due to “behavioral and moral excesses”. Ishteiwi’s execution has been defined by the PCHR as “an assault to the rule of law” that “might institutionalize a serious case of extrajudicial execution” and has also been denounced by the Human Rights and Democracy Media Center (SHAMS) that “strongly condemns executing death penalty against the citizen according to weak and false evidence”.
Apart from the extrajudicial executions carried out by Hamas, no death sentence has been applied in the Gaza Strip since the formation of the Palestinian Unity Government in June 2014 and while this constitutes a positive development per se, the hope is that this trend could pave the way for the total abolition of the death penalty under the Palestinian Law and that the guarantees of a fair trial conducted by the legitimate and competent court will be respected all over Palestine.

Death sentence in the Palestinian Territories

The State of Palestine commits to abolishing the death penalty 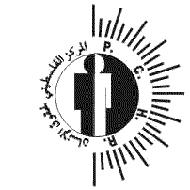 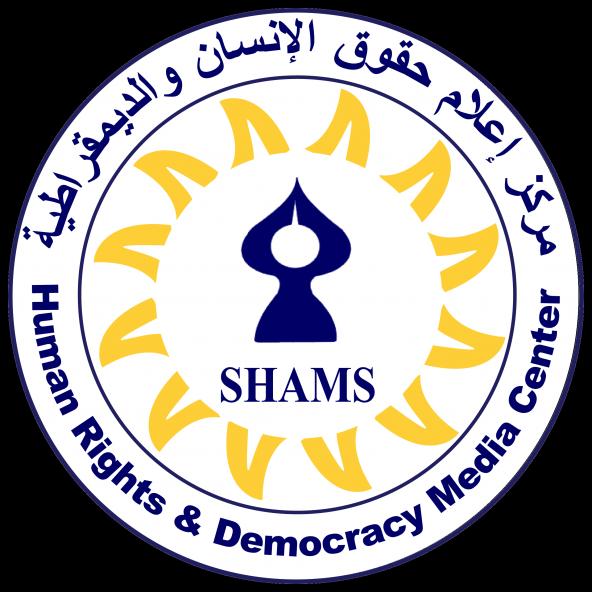