All about State of Palestine

SHAMS Center issues a report on the status of death penalty in the Palestinian territories: in 2017

In this report, SHAMS emphasizes that in Palestine they apply inconsistent legal combination of laws that punish with death penalty, which are not Palestinian laws basically.The problem is that capital punishment violates against an essential human right, and it is irreversible once executed. It doesn’t represent a public deterrent so; it is nothing but a form of violence not a solution for it.

The State of Palestine commits to abolishing the death penalty

On 18 March 2019, the State of Palestine acceded to the United Nations Treaty aiming to abolish the death penalty, becoming the 87th State Party to the OP2-PIDCP.

Video about the death penalty in the Palestinian Territories

Since the establishment of the Palestinian Authority, in 1994, 172 death sentences have been issued in the territories under its authority, of which 30 in the West Bank and 142 in the Gaza Strip, 87 since Hamas gained the control of the area in 2007. The video points out arguments against the death penalty: it is ineffective, irreversible, against human dignity and it has no deterrence effect as proved by the high criminal rate shared by the countries which use it most. Besides, while the Islamic Law regards it as a right of the relatives of the victim, the Shaaria also supports forgiveness and compensation. 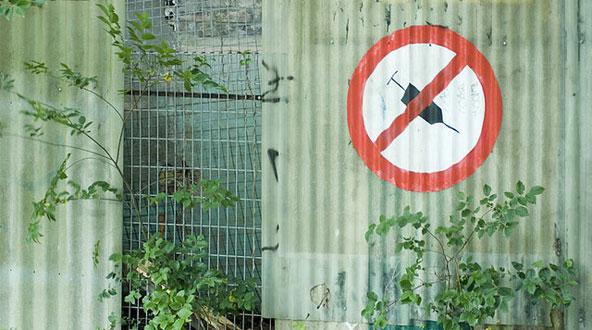 The shared responsibility of capital punishment

Everyone agrees that the highest international standards should apply in the fight against drug. But what about the standards used in punishing traffickers- and the inappropriate use of the death penalty against such criminals? 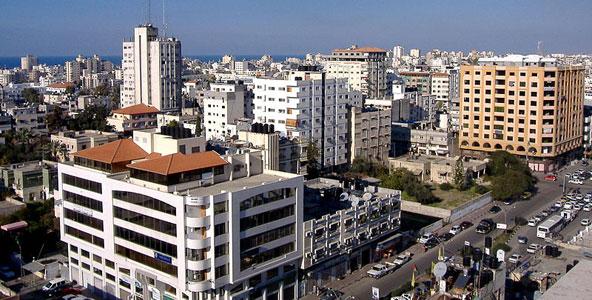 Leaders Organization, a Palestinian member of the World Coalition, is opposing a decision by the Hamas-run cabinet due to leave office in the Gaza Strip to carry out existing death sentences.

Death sentence in the Palestinian Territories

The World Coalition Against the Death Penalty calls on President Mahmoud Abbas to declare an official moratorium on the death penalty and not to ratify Mr Tha’er Rmailat’s death sentence.

The Palestinian Centre for Human Rights (PCHR), a Gaza-based NGO and a member of the World Coalition, organised two meetings on the death penalty in March.

Abolitionists in the Arab World have been generating increased mobilisation and improved co-ordination, with the assistance of Penal Reform International, a member of the World Coalition.