Sentenced to death without execution: Why capital punishment has not yet been abolished in the Eastern Caribbean and Barbados

This independent empirical study, which presents the views of 100 ‘opinion formers’, drawn from the seven jurisdictions, aims to shed light on why these countries hang on to capital punishment and what are the barriers to the complete abolition of the death penalty in these nations. 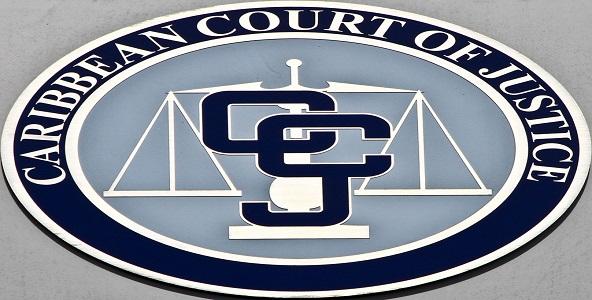 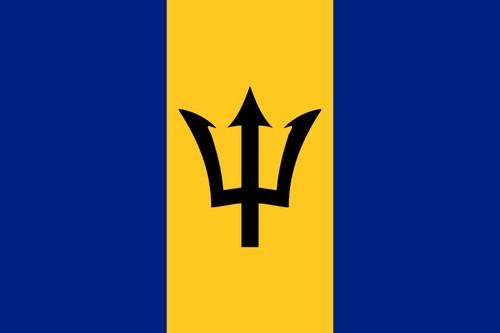 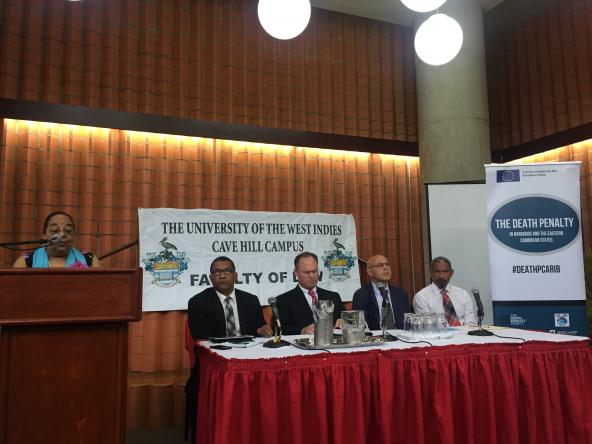 Call for actions in Barbados and Eastern Caribbean