By Amnesty International, on 5 March 2021

As the Fourteenth United Nations Congress on Crime Prevention and Criminal Justice is about to begin in Kyoto, Japan, the undersigned organizations urge the Economic and Social Council (ECOSOC) and its subsidiary bodies, including the UN Office on Drugs and Crime (UNODC); and all UN member states, including the Congress host country Japan, to make abolition of the death penalty an integral component of programmes to prevent crime and improve criminal justice systems globally.

It is in this context that the undersigned organizations regret the exclusion of the abolition of the death penalty from the plan of work of the Congress, as well as from the UNODC strategy for 2021-2025. UN and regional inter-governmental bodies, as well as many countries from all regions, have long-recognized the human rights violations inherently associated with the use of the death penalty; and international human rights law and standards have clearly set its abolition as goal. The retention of this cruel punishment is inconsistent with goals set out under the 2030 Agenda for Sustainable Development, including Sustainable Development Goal (SDG), due to the impact of the death penalty on both the mental and physical health of those facing it; SDGs 5.1 and 10.3, as the death penalty is discriminatory and disproportionately impacts those from disadvantaged socio-economic backgrounds and ethnic, racial, religious or sexual minorities; and SDG 16, on promoting peaceful and inclusive societies for sustainable development, providing access to justice for all and building effective, accountable and inclusive institutions at all levels. As a result, the death penalty must be eradicated as the 2030 agenda is implemented.
We call on all stakeholders to put the promotion and protection of human rights at the centre of discussions and programmatic commitments on crime prevention and criminal justice reforms, including by integrating abolition of the death penalty in ongoing efforts.

UN ECOSOC AND UNODC’S WORK AGAINST THE DEATH PENALTY

The UN unequivocally opposes the death penalty and ECOSOC and its subsidiary bodies have been at the forefront of the work to highlight the human rights violations associated with the use of this punishment, as well as to establish safeguards to guarantee the protection of the rights of those facing it.

Among other examples, ECOSOC has monitored for half a century trends and developments on the use of this punishment and the implementation of its Safeguards through periodic quinquennial reports;2 for its part, UNODC has been the custodian of the UN Standard Minimum Rules for the Treatment of Prisoners (the Nelson Mandela Rules), which were most recently revised in 2015, and of the UN Rules for the Treatment of Women Prisoners and Non-custodial Measures for Women Offenders (the Bangkok Rules), setting out standards that apply to all detention conditions including for those on death row. Both UNODC and the International Narcotics Control Board (INCB), the UN bodies tasked with overseeing the UN Drug Conventions, have unambiguously condemned the use of the death penalty for drug-related offences, noting that its application does not meet the threshold of the “most serious crimes” under international human rights law and does not respect the spirit of the international drug-control conventions and has the potential to be an obstacle to effective cross-border and international cooperation against drug trafficking, and have urged governments to move towards abolition.

The work of UN bodies overseeing crime prevention and criminal justice programmes has advanced and complemented efforts from other parts of the UN and contributed to cementing the unequivocal link between the promotion and protection of human rights and the abolition of the death penalty. Instruments adopted under the auspices of UNODC and ECOSOC bodies have been keystones for civil society organizations and abolitionist advocates in all regions. However, as global executions record historical low figures, it is more critical than ever that all efforts are made to outlaw this cruel punishment in the minority of countries that still retain it in law.

Despite the continuous global trend away from the death penalty, the use of this punishment has been tainted by violations of international human rights law and standards. Among other examples:

– the death penalty has been imposed on and implemented against people who were below 18 years of age at the time of the crime, including in 2019 in countries like Iran, Maldives, Pakistan, Saudi Arabia, South Sudan; or on those who had severe psychosocial (mental) and intellectual disabilities, such as in the USA;

– death sentences have been known to have been imposed after proceedings that did not meet international fair trial standards, including in recent years in Bahrain, Bangladesh, China, Egypt, Iran, Iraq, Malaysia, Pakistan, Saudi Arabia, Singapore, Viet Nam and Yemen – and in several cases, relying on “confessions” that may have been extracted through torture or other ill-treatment, or statements taken during police interrogation without a lawyer present;

– death sentences were imposed as the automatic and mandatory punishment for certain crimes, leaving no possibility for the consideration of mitigating circumstances in relation to the crime or defendant, including in recent years in Ghana, Iran, Malaysia, Myanmar, Nigeria, Pakistan, Saudi Arabia, Sierra Leone, Singapore and Trinidad and Tobago;

– the death penalty was used to punish offences which did not meet the standard of “most serious crimes” including in 2019 for drug-related offences (Bahrain, Bangladesh, China, Indonesia, Iran, Malaysia, Saudi Arabia, Singapore, Sri Lanka, Thailand and Viet Nam), economic crimes (China), “offences” related to religion (Pakistan) and for different forms of “treason”, “acts against national security”, often vaguely worded (Pakistan and Saudi Arabia);

– discrimination in the imposition of the death penalty on the basis of race, religion, gender and sexual orientation, as well as on the basis of socio-economic backgrounds, has been pervasive;

Furthermore, the increasing number of countries that have abolished the death penalty or have become parties to the Second Optional Protocol to the International Covenant on Civil and Political Rights, aiming at the abolition of the death penalty, as well as the growing concern at the irreconcilable conflict between the death penalty and the infliction of torture or cruel, inhuman or degrading treatment or punishment have led the UN Human Rights Committee and several UN independent experts to highlight that a customary law considering the death penalty as a form of cruel and unusual punishment is in the process of emerging.

The Congress host country, Japan, has also attracted concerns from UN bodies for its use of the death penalty. Among others, the UN Human Rights Committee highlighted in its most recent review of Japan “that several of the 19 capital offences do not comply with the Covenant’s requirement of limiting capital punishment to the ‘most serious crimes’, that death row [prisoners] are still kept in solitary confinement for periods of up to 40 years before execution, and that neither the [prisoners] nor their families are given prior notice of the day of execution.” The Committee further noted that “the confidentiality of meetings between death row [prisoners] and their lawyers is not guaranteed, that the mental examinations to determine whether persons facing execution are ‘in a state of insanity’ are not independent and that requests for a retrial or pardon do not have the effect of staying the execution and are not effective. Moreover, reports that the death penalty has been imposed on various occasions as a result of forced confessions, including in the case of Iwao Hakamada, are a matter of concern.”

AN OPPORTUNITY TO ADVANCE THE GLOBAL COMMITMENT TO ABOLITION

The perceived unique deterrent effect of the death penalty has long been disproved, with the most comprehensive UN survey of research findings on the relationship between the death penalty and homicide rates concluding: “[R]esearch has failed to provide scientific proof that executions have a greater deterrent effect than life imprisonment. Such proof is unlikely to be forthcoming. The evidence as a whole still gives no positive support to the deterrent hypothesis”. The deterrence argument only distracts public attention from the much-needed, long-term solutions that could more effectively tackle crime and the root causes of crime. Critically, it also fails to address the human rights of those sentenced to death.

The forthcoming Crime Congress therefore provides a unique context for renewed commitments towards abolition of the death penalty– without this, programmes to achieve the goals in the 2030 agenda to deliver security, human rights and development for all would miss a critical component and foster a vision of justice and rule of law that is not aligned with the promotion and protection of human rights and dignity of all. 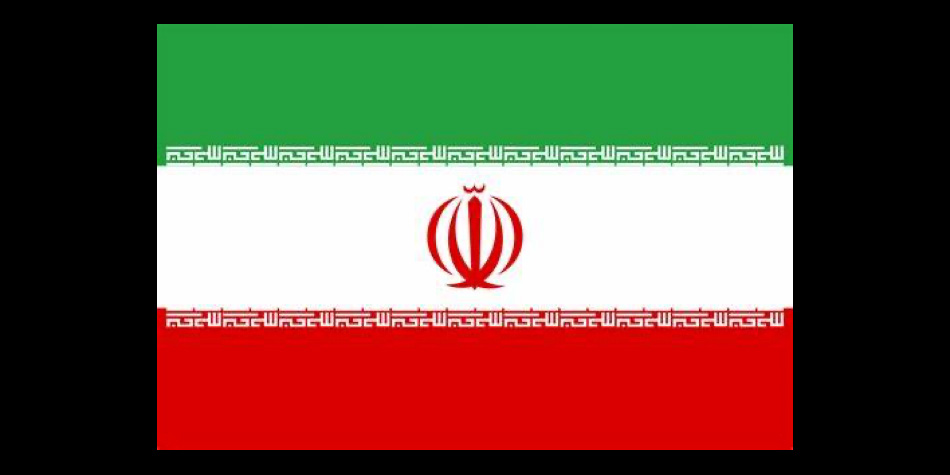