Since 2000, Together against the Death Penalty (Ensemble contre la peine de mort – ECPM) acts to fight against the death penalty around the world. The association promotes the universal abolition through the creation and dissemination of publications and teaching tools, as part of public campaigns and lobbies governments at both national and international levels. ECPM is supported by many public figures (Robert Badinter, Corinne Lepage, ChristianeTaubira …).

• ECPM has definitely cemented his credibility as a unifying international abolitionist forces: the 4th World Congress against the death penalty in Geneva in 2010 (after Strasbourg 2001, Montreal 2004 and Paris 2007), organized by ECPM, was exceptional by the level of States representation, the participation of retentionist countries, the involvement of the public and the media.

• From 2002 to 2011, ECPM has held the Executive Secretariat of the World Coalition against the death penalty.

• ECPM supports the emergence of national and regional coalitions, especially in the Arab world (Morocco, Tunisia and Lebanon) and Central Africa.

ECPM also works for 10 years with the victims of capital punishment: death row inmates, former death row prisoners released, families of prisoners, families of victims of murder, and terrorism, people from the “killing machine” – doctors , psychologists, prison guards, lawyers: all of their personal experience, can help to become aware of the extent of the cruelty of the death penalty.

We work in France around the citizen mobilization (petitions “no gays on the scaffold,” and “No to the execution of minors!”) new generation mobilization (through our educational program in schools) and around campaigns in particular during the World Day against the death penalty, every October 10.

From death row, ECPM committed by producing fact-finding missions, relaying aid needs and the reality on death row, denouncing through its campaigns, emblematic cases of the abolitionist cause: through international mobilization campaign, legal assistance, diplomatic support.

Its founding-president is Olivier Dechaud, its General Secretary is Emmanuel Maistre and its Director is Raphael Chenuil-Hazan 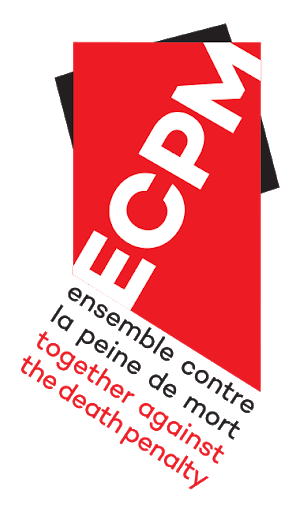 Tunisia carried out its last execution in 1991, over 30 years ago. Despite this de facto moratorium on executions, Tunisian courts continue to sentence people to death. Courts sentence people to death every year for a variety of crimes, especially terrorism. The current administration is undoing many of the positive changes to the Tunisian judicial system brought about by the 2011 revolution, and public opinion is divided over whether to move forward with abolition, maintain the status quo, or even resume executions, a course of action that some politicians and officials within the government support. Tunisia continues to support the UN resolutions aiming to establish a global moratorium on executions but has refused to ratify the Second Optional Protocol to the International Covenant on Civil and Political Rights.

This report recommends that Tunisia maintain its commitment to the UN moratorium and move to ratify the Second Optional Protocol, while also working to restore the independence of its judiciary and reducing the total number of crimes punishable by death in the short term. In the long-term Tunisia should completely and unconditionally abolish the death penalty.

Annual Report on The Death Penalty In Iran 2021

The 120-page report assesses and analyses trends in death penalty practices in order to propose recommendations, tailored to the national context, and to engage in a constructive dialogue on capital punishment in the country.

The death penalty situation in the Islamic Republic of Iran remains alarming with a significant increase in executions in 2021 (+25%) and an increasing number of Iranian women being executed. The number of executions has doubled after the election of Ebrahim Raeisi as President, and as the Islamic Republic and Western governments negotiate to revive the nuclear deal, also called the Joint Comprehensive Plan of Action (JCPOA). These are some of the main findings of the 14th Annual Report on the Death Penalty in Iran by Iran Human Rights (IHRNGO) and Ensemble Contre la Peine de Mort (ECPM) released today.

It examines the use of death penalty in Malaysia as well as the actual situation of people on death row.

This report is not meant to point fingers but rather to put the facts on the table in a transparent manner and work from there. It is mainly an advocacy tool for all abolitionist stakeholders, from civil society actors to the parliamentarians who will keep fighting for the abolition of the death penalty.

It examines the use of death penalty in Malaysia as well as the actual situation of people on death row.

This report is not meant to point fingers but rather to put the facts on the table in a transparent manner and work from there. It is mainly an advocacy tool for all abolitionist stakeholders, from civil society actors to the parliamentarians who will keep fighting for the abolition of the death penalty.

Annual report on the death penalty in Iran 2020

By Iran Human Rights (IHR), ECPM (Together Against the Death Penalty), on 4 May 2021

The 13th annual report on the death penalty by Iran Human Rights (IHR) and ECPM (Together Against the Death Penalty) provides an assessment and analysis of the death penalty trends in 2020 in the Islamic Republic of Iran. 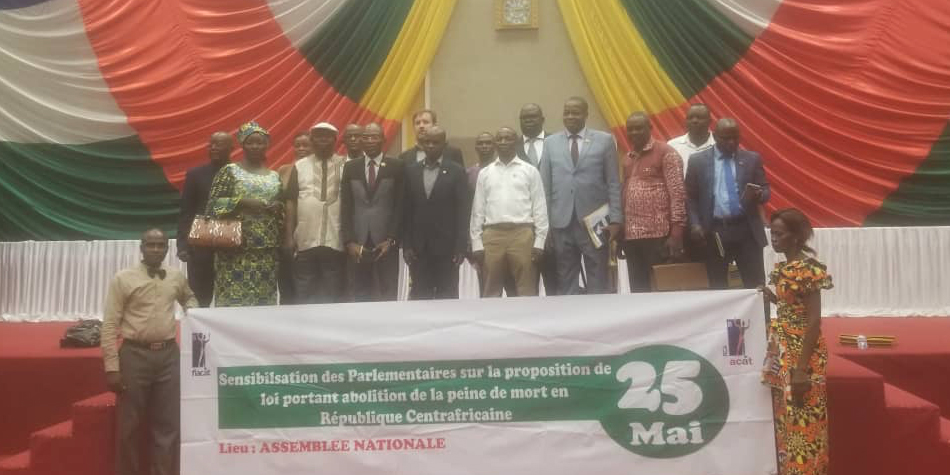 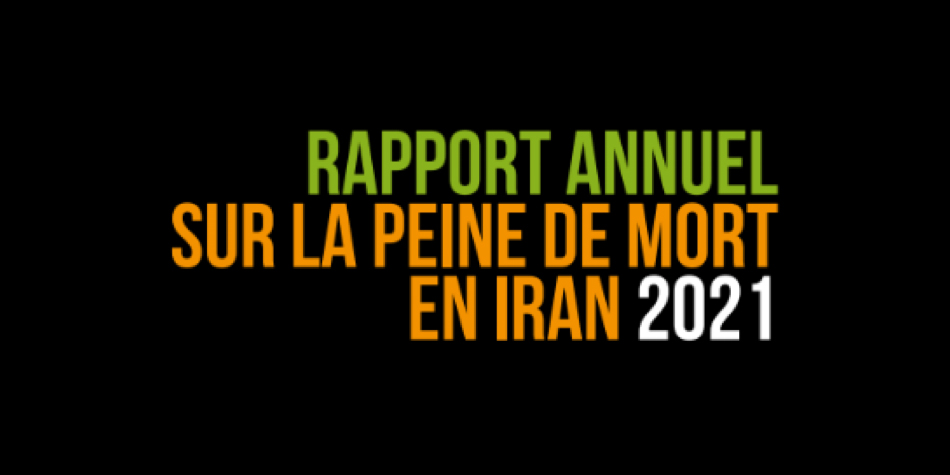 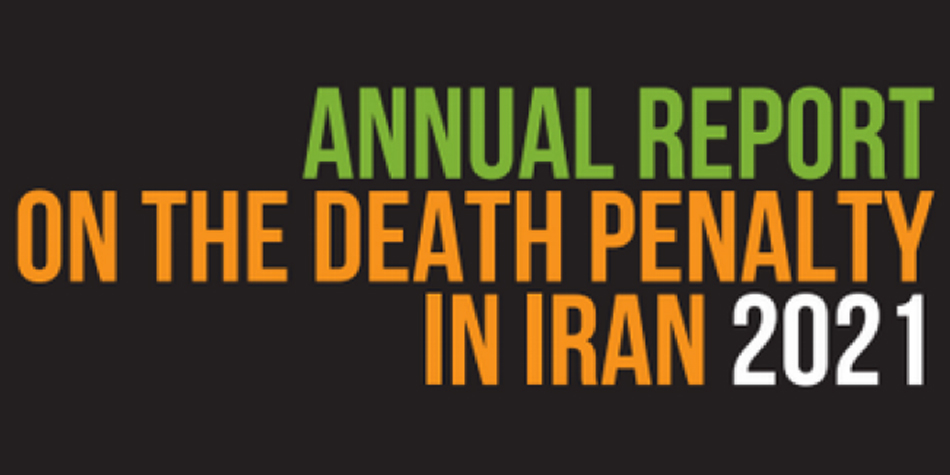