All roads lead to Rome for world abolitionists

The Community of Sant’Egidio, one of the founding members of the World Coalition Against the Death Penalty, has invited the Coalition’s 87 other members to its Rome headquarters on June 13.
The World Coalition, which was formally incorporated as a French NGO in 2008, will hold its first annual general meeting as an independent organization in the Italian capital, where it was founded informally in 2002.
The number of NGOs, trade unions, local authorities and bar associations involved has increased eight-fold between the two Rome meetings. The World Coalition hopes to reach 100 members covering 40 countries in 2009.

Following the campaign against the death penalty in China in the lead up to the Beijing Olympics, the focus on Asia for World Day Against the Death Penalty on 10 October 2008 and the successful co-ordination of lobbying efforts to secure a second UN General Assembly resolution calling for a moratorium on executions in November, World Coalition members are set to design fresh campaigns for the coming months.
The title of the 2009 World Day will be “Teaching abolition”. Member organizations will target higher secondary school students by encouraging teachers to organize abolition-related activities. The World Coalition is putting together a pedagogical kit to help teachers in that task. Law school students are a secondary target group.
Later this year, the World Coalition will also launch a campaign to encourage 10 target countries to ratify the UN’s Protocol to abolish the death penalty, which makes it illegal for state parties to ever reintroduce capital punishment.
The World Coalition is already planning campaigns for 2010, including a World Day focus on the United States and participation to the drafting of the UN Secretary General’s report in preparation for a fresh UN General Assembly debate on the moratorium issue.
The World Coalition’s upcoming activities will benefit from the renewed financial support of the European Commission, which has just awarded it a €782,000 pluri-annual grant.

Delegates attending the World Coalition’s AGM will be offered a choice of capacity-building workshops. They will have an opportunity to develop their core activists’ skills such as fundraising and lobbying.
Other workshops will focus on more specific needs such as coalition building, in line with the World Coalition’s mandate to encourage the formation of national and regional networks of abolitionist organizations, and preparations for teaching activities on World Day 2009.
The AGM will end with a public speaking event with former Florida death row prisoner Joaquín José Martínez. Martínez was sentenced to death after a botched trial and exonerated three years later when scientific evidence finally proved him innocent.

Abolition of death penalty is now complete in Italy 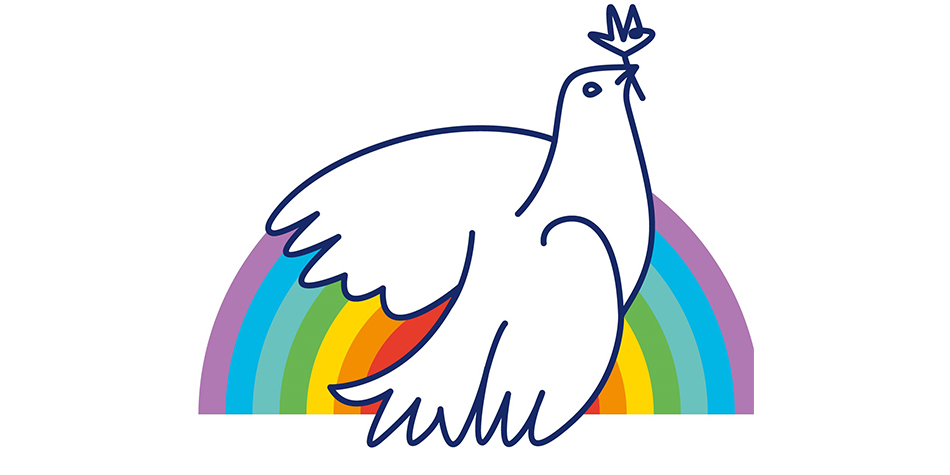 Community of Sant'Egidio Calls for Universal Abolition with Cities for Life, Cities Against the Death Penalty