Sant’Egidio is a Christian community born in 1968, right after the second Vatican Council. An initiative of Andrea Riccardi, it was born in a secondary school in the centre of Rome. With the years, it has become a network of communities in more than 70 countries of the world. The Community pays attention to the periphery and peripheral people, gathering men and women of all ages and conditions, united by a fraternal tie through the listening of the Gospel and the voluntary and free commitment for the poor and peace. The abolition of the death penalty is one of the areas of global commitment of  the Community Sant’ Egidio.

In order to contribute to the progress of the abolition of the death we have elaborated new strategies:

Appeals – The appeals sent to governors or to various authorities can help obtain change of sentence or revision of the cases of persons sentenced to death.

International Day Cities for Life – Cities against the Death Penalty – Since 2002, every November 30th , the International Day “Cities for Life” commemorates the first abolition of the capital punishment, which took place in 1786 in the Grand Duchy of Tuscany (Italy). The simultaneous lighting up of the Coliseum in Rome and of more than 1,000 symbolic monuments all over the world, educational initiatives and conferences now gather more than 2300 cities in five continents around the event.

International Congresses of  Justice Ministers – The International Congress takes place every year in Rome since 2006 and gathers high representatives both from countries that have banned capital punishment from their legal systems and from countries that still have it. They provide support both to retentionist countries, engaging in abolition or moratorium, and to abolitionist countries, when facing mounting pressure for the re-introduction of the death penalty. They consolidate relationships and an abolitionist network, and they have thus contributed to increasing the number of votes in favour of the United Nations Resolution on a world moratorium. Regional and national conferences have also been organized  in the last years.

Write to someone on death row – Receiving a letter is the sign that someone cares about your life. It is a link with the outside world. It is the hope that someone remembers you. It often means the possibility of establishing a lasting, sincere and otherwise impossible friendship. There are several thousand prisoners sentenced to death who, thanks to the Community of Sant’Egidio, correspond with many friends all over the world. 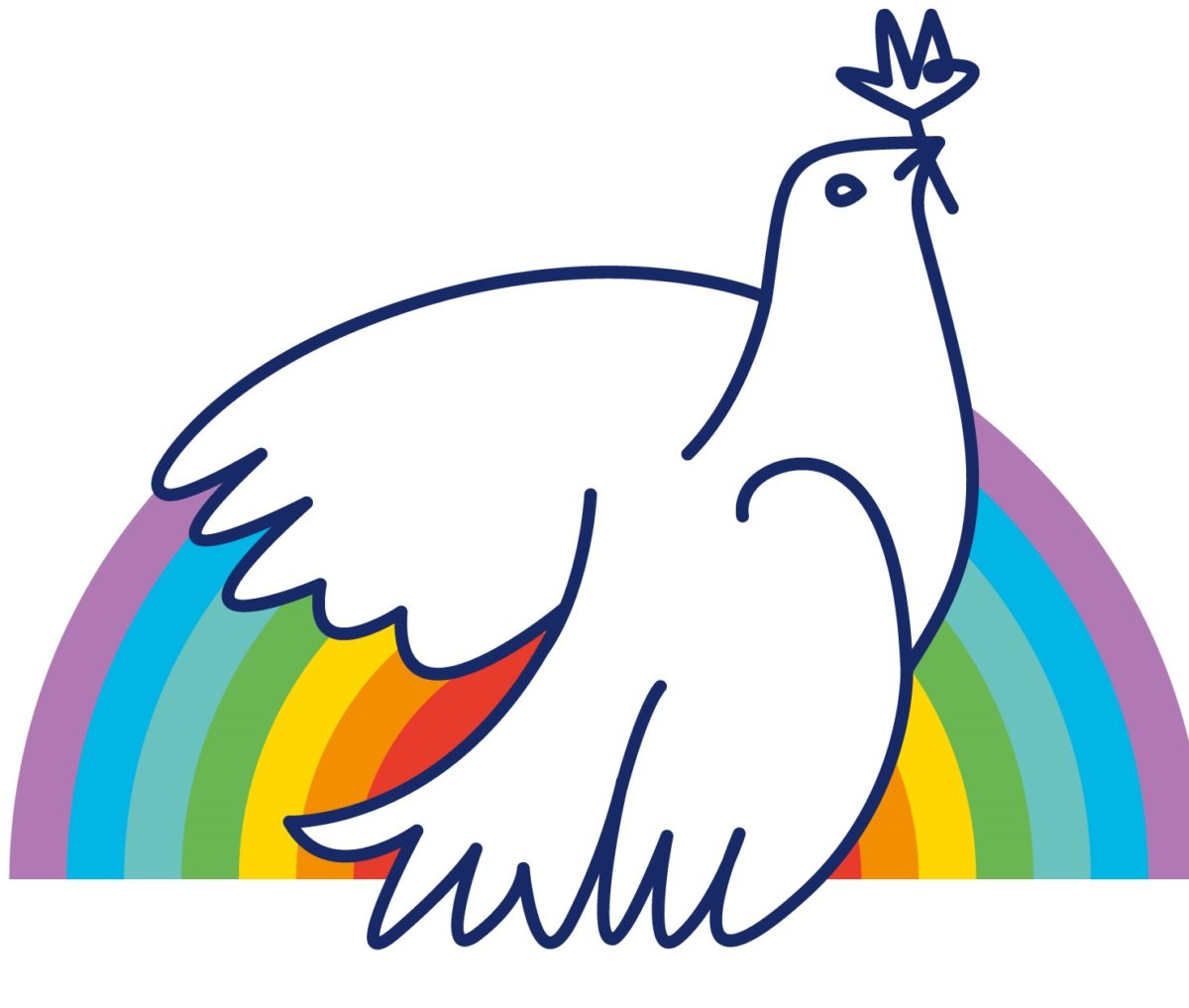 Kit for Cities Against the Death Penalty – 2015

By Community of Saint Egidio, on 8 September 2020

World Coalition welcomes the success of its 15th General Assembly 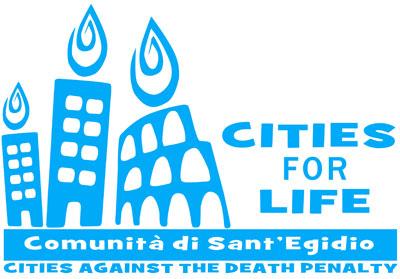 Indonesia: execution for drug crimes is no solution