With the theme “Women sentenced death: an invisible reality”, the 19th World Day Against the Death Penalty aimed to highlight the issues faced by women who are sentenced to death, executed, pardoned or exonerated around the world.

By World Coalition Against the Death Penalty, on 17 June 2020

The World Coalition Against the Death Penalty (World Coalition) and FIACAT are part of a joint project which aims to contribute to the abolition of the death penalty in Sub-Saharan Africa. 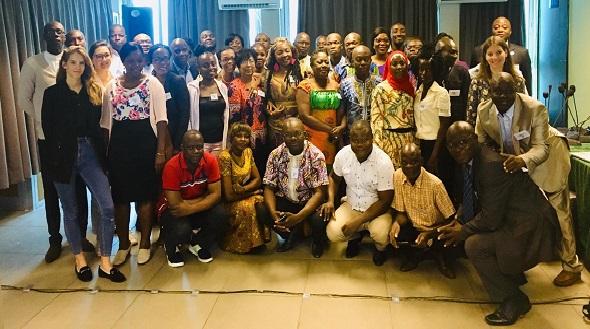 The World Coalition Against the Death Penalty in partnership with FIACAT, and their local members ACAT Cameroon and Droits et Paix (Rights and Peace), organized a continental training course in July on advocacy for the abolition of the death penalty in sub-Saharan Africa in Douala, Cameroon. This training brought together abolitionists and experts from 23 African countries. 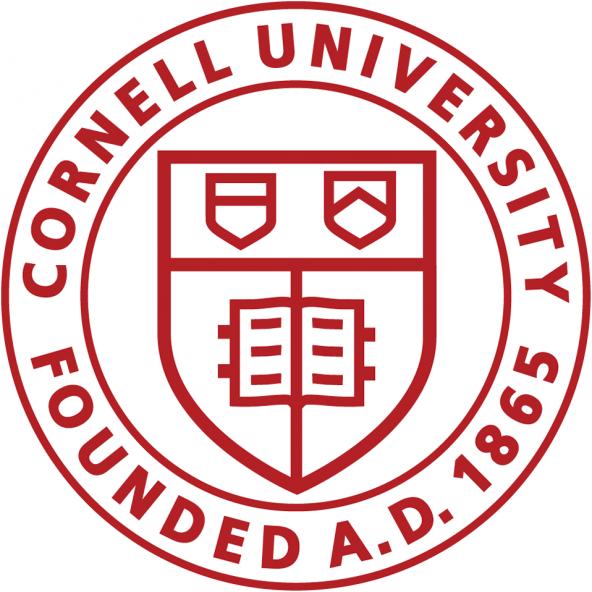 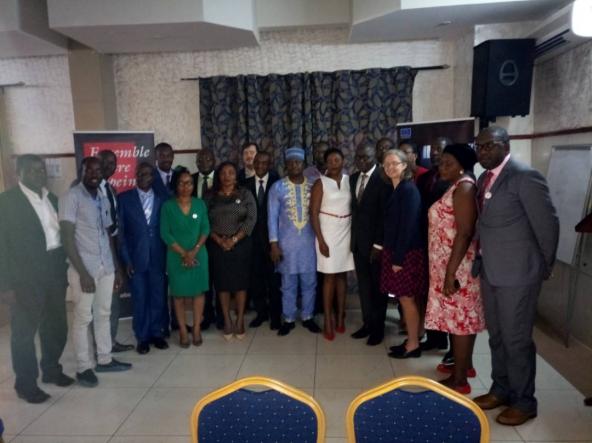 Toward the abolition in Cameroon

Despite Africa’s march towards abolition, considered by many as the next abolitionist continent, Cameroon continues to withstand the abolitionist trend. Cameroon is the biggest executioner among French speaking countries in Africa, and the seventh country – on a global scale – with the largest number of death sentences: 160 in 2016, according to Amnesty International. 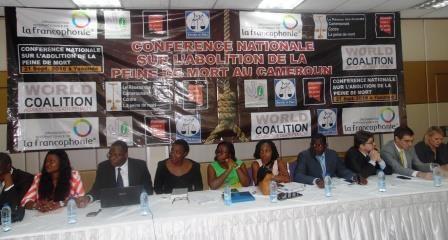 In Cameroon, the abolitionist network grows

By Nestor Toko and Jessica Corredor, on 28 October 2016

For the first time in Cameroon, the Cameroonian organization Droits et Paix, in partnership with the French association Ensemble contre la peine de mort, held a conference and training on the death penalty in Yaounde.

ECPM (Together against the death penalty) and CPJ (Culture for Peace and Justice) organized a conference in late March on strategies for abolition at the regional level. The Congolese government has reaffirmed its commitment to abolish the death penalty.